The Portlaoise boxer beat the defending champion in a unanimous decision at the Korakuen Hall in Tokyo. 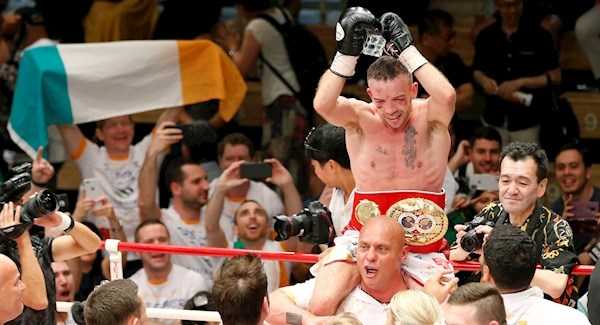 This was Ryosuke’s second defence of the belt and he started well and was able to avoid left hooks from the Irish southpaw.

However, halfway through the 12-round bout Doheny took charge landing a series of body shots.

Doheny, who boxes out of Bondi, Australia, goes on to 20 career fights unbeaten.

The 31-year-old beat Carl Frampton in the 2006 semi-finals at the Irish Elites and stopped Connecticut’s Mike Oliver in the second round of a scheduled eight round co-feature in Boston on St Patrick’s night.