Waterford’s injury crisis has deepened with the news that three more stars are facing spells on the sidelines.

Last year’s All-Ireland runners-up have confirmed that Tadhg de Burca and Barry Coughlan have been ruled out of action for a number of months, while Darragh Fives will miss the rest of the Munster Championship. 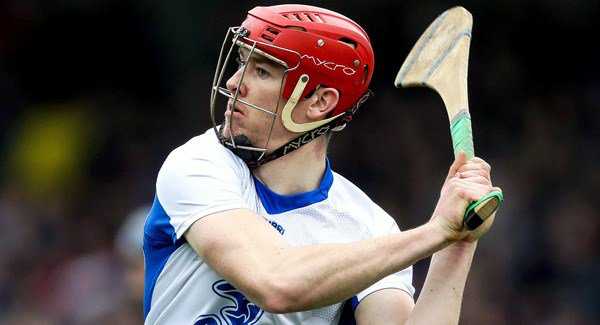 All three were injured in Sunday’s nine point defeat to Clare in Ennis.

De Burca broke his collar bone in the Clare clash while Coughlan suffered three broken bones in his hand.

Fives is said to have suffered a calf injury which will further hamper the Déise’s plans.

Noel Connors and Maurice Shanahan suffered back and groin problem, but will be assessed in the coming days in the hope that they will be fit to face Tipperary this weekend.