Donncha O’Callaghan will drop the curtain on a remarkable career tomorrow when he lines out on a rugby pitch for the final time.

The 39-year-old will captain Worcester Warriors tomorrow in a vital Aviva Premiership clash with London Irish, knowing his side need a win to maintain survival in England’s top flight. 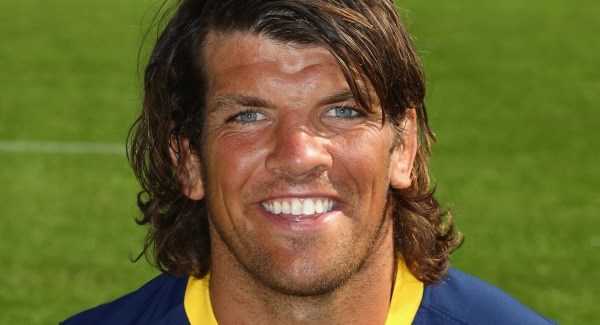 It is sure to be an emotional occasion, with 24 of O’Callaghan’s family making the trip to see the second row make his final bow.

O’Callaghan is a double European Cup winner with Munster and a Grand Slam winner with Ireland and despite having the opportunity to play on, he is taking the decision to retire for his family.

Speaking on the Ray D’Arcy Show on RTÉ Radio 1 on Friday, O’Callaghan said “I just have my priorities wrong at the moment.

“Rugby, which I’ve loved and has been brilliant to me, needs to be replaced by what’s more important and that’s my family.

“I suppose like all our playing group over the last two years, we all got a reality check with everything that went on with Anthony (Foley) that you got to prioritise what’s important in your life.”

Foley, O’Callaghan’s teammate and coach for many years at Munster, tragically passed away aged 42 in 2016.

The second row said that his kids played a huge role in the decision to retire.

O’Callaghan said it was the little things that he missed.

“My little girl Anna lost her front tooth, and Sophie (O’Callaghan’s other daughter) told me that ‘I’ve never been in the house when the tooth-fairy is here.’

“They’re small but in the end they kind of add up…I need to be around for them. I need to help them out.”

O’Callaghan isn’t the only Irish rugby legend hanging up the boots this weekend, as another satlwart will be playing his final game out west.

Connacht’s John Muldoon will also be retiring tomorrow, after making 326 appearances for his native club.

Muldoon has spent his entire career with Connacht and captained the side to the Pro12 championship in 2016, the provinces first major trophy.