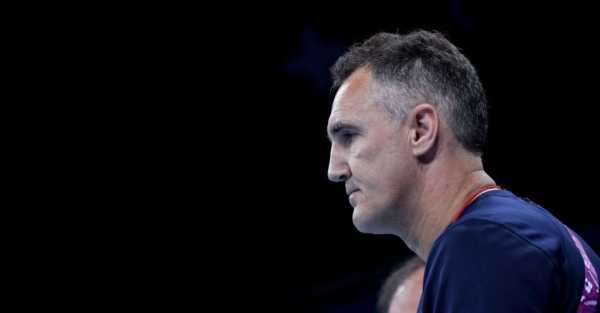 The former high performance director of Boxing Ireland, Billy Walsh, has warned that the current system operated by the Irish Athletic Boxing Association (IABA) is archaic and needs to move with the times.

Mr Walsh, who left the post acrimoniously when he did not have autonomy to select teams, is now the head coach of the US boxing team.

Speaking on RTÉ’s Morning Ireland in the wake of a threat by Minister for Sport Jack Chambers that funding to the IABA will halt unless reforms are introduced, Mr Walsh said the country would lose medals in future championships unless a high performance unit was developed.

It was time for “a good clear out at the helm” of the IABA and for a new board to be appointed, he said.

Mr Walsh said he had left because he could not operate under the restrictions imposed by the board of the IABA.

Boxing, even at amateur level, now needed a professional high performance unit for it to develop, he said. At present the system operated by the IABA was not up to modern governance practices.

“The system itself [in Ireland] is archaic, it was put together 100 years ago. People need to move with the times.”

When asked if he could see a return of Bernard Dunne, who had also resigned from the high performance post, Mr Walsh said he did not foresee a return unless there was full reform and amends were made.

“I don’t see that happening.”