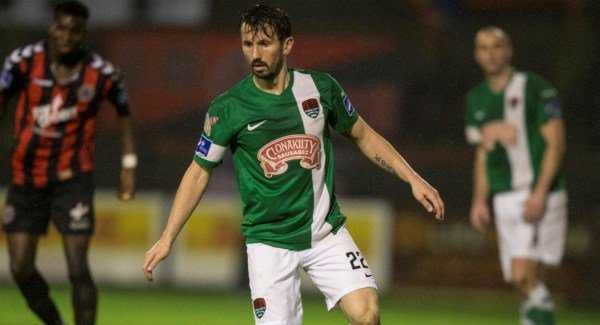 The former Republic of Ireland midfielder who also played for Manchester United, Celtic, and Cork City, had been diagnosed with pancreatic cancer in November 2017.

Miller began his career at Celtic and later joined Manchester United in 2004.

He played a total of 21 times for Ireland.