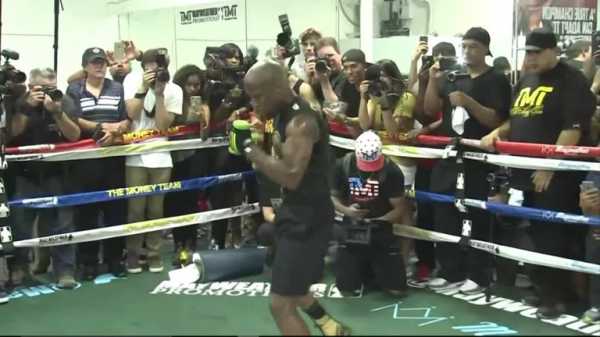 Floyd Mayweather’s rumoured fight with YouTuber Logan Paul would purely be an “exhibition” for the boxing superstar, who would not harm his legacy, says Carl Froch.

Mayweather is in negotiations to face YouTube influencer Logan Paul, according to Viddal Riley, a fighter from Mayweather’s promotional team.

But Sky Sports expert Froch believes the four-weight world champion is not considering a serious boxing bout against Paul, like his 50th fight against the UFC’s Conor McGregor in 2017. 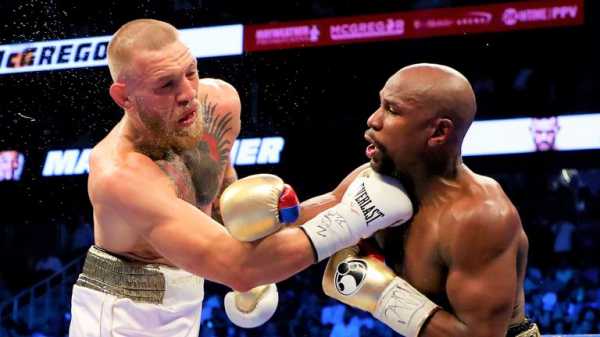 “It’s a money spinner for both of them and, for me, it’s not proper professional boxing,” said Froch. “It’s an exhibition, but people enjoy it, and people will want to tune in and watch it.

“I was there for the Mayweather-McGregor fight and I watched KSI vs Logan Paul, which was entertaining, in spurts.

“To start with, I was really sceptical, but you have to realise that boxing is an entertainment business as well. This wouldn’t be boxing as the purists know and love the sport. It would never be taken that seriously, but I can see the entertainment side of it.” 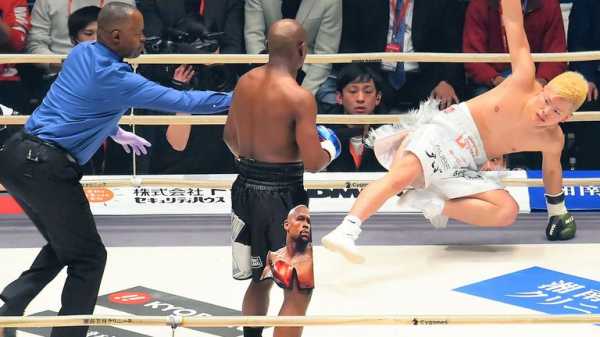 Mayweather has previously faced kickboxer Tenshin Nasukawa in an exhibition bout, while he also appeared in WWE, but Froch insists his boxing reputation will not be harmed by a bout with Paul.

Fellow Sky Sports expert Johnny Nelson accepts that Mayweather might be lured back to the ring by the lucrative financial reward on offer. 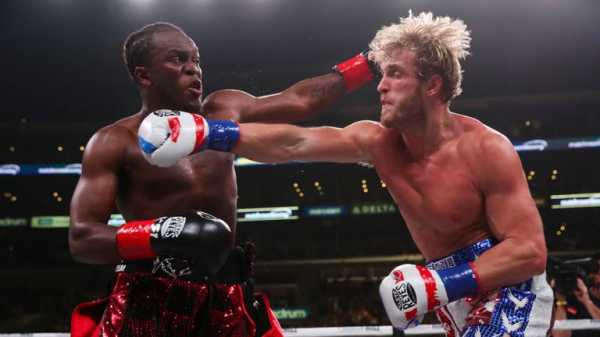 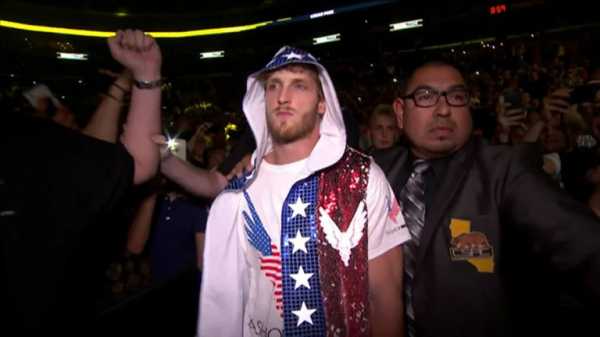 “Floyd Mayweather would probably make more money from this, than any active professionals now,” said Nelson. “I think he’s tapping into a market that is unfamiliar to us, but again we’re introducing a new crowd to our sport.

David Haye called time on his career following his rematch defeat by Tony Bellew and would rather see the 43-year-old Mayweather return for a showcase event, instead of a fight against a dangerous rival.

“They are younger and fresher, and Mayweather may have slowed down a fraction. He may lose.

“I really don’t like seeing that. I don’t mind Mayweather fighting, as long as it isn’t against someone who has a chance of winning.”