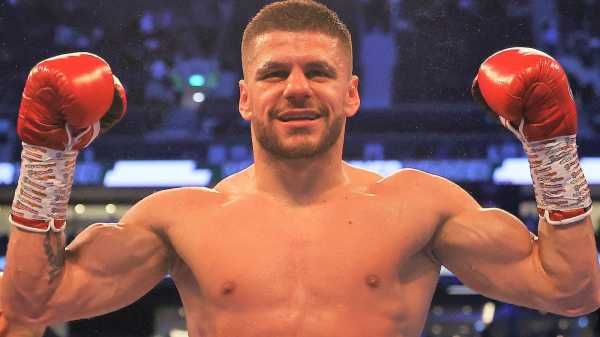 The hugely popular Albanian can continue his impressive rise up the rankings with a win over Luisetto at The SSE Arena, Wembley, with Riakporhe facing Olanrewaju Durodola for the WBC silver cruiserweight title in the main event.

Olympian Caroline Dubois, one of the most exciting talents in amateur boxing, also makes her pro debut in the capital, while Hosea Burton battles Dan Azeez for the British light-heavyweight title. 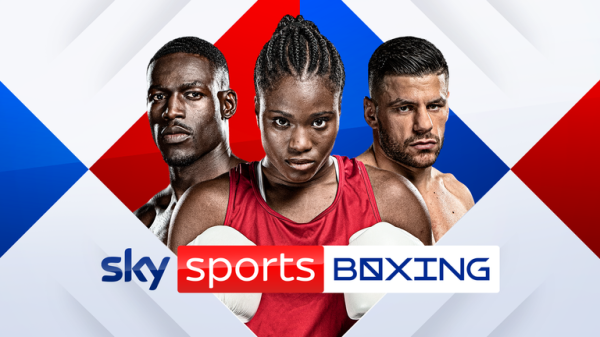 Mikael Lawal, another destructive cruiserweight, is back in action along with the highly-rated duo of Adam and Hassan Azim.

Marku stayed on a collision course with the biggest names in the division after defeating Maxim Prodan on points to claim the IBF international title on the Anthony Joshua vs Oleksandr Usyk bill. 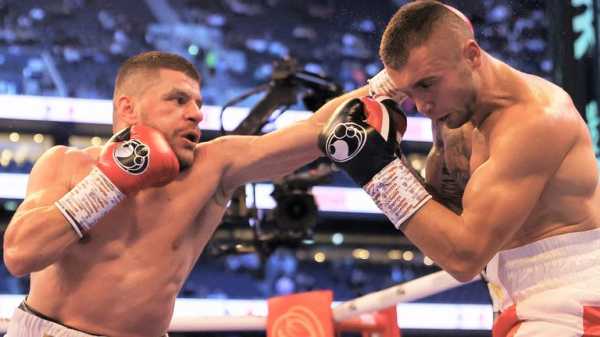 But Luisetto has big ambitions of his own, having racked up a record of 11 victories with just two defeats.

The fiery Marku brings a legion of fans to his fights and will be aiming to deliver another explosive triumph.