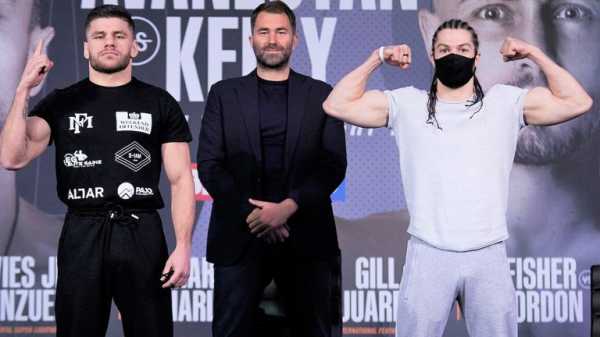 Florian Marku and Rylan Charlton both plan on securing the stoppage win as they bid to make a statement to the welterweight division.

Marku, who won the opening seven fights of his professional career, suffered the first blemish on his record when he was forced to settle for a draw with Jamie Stewart in December.

But the Albanian does not intend to rely on the judges in Saturday’s fight with Charlton on the Josh Kelly vs David Avanesyan bill, live on Sky Sports.

“Rylan won’t stay toe to toe. He may say that now, but he will change his mind.”

Asked whether he’ll win by knockout, Marku responded: “100 per cent.”

The 28-year-old’s supreme confidence has seen him build an impressive fanbase in his short career to date and he’s determined to deliver more fireworks at The SSE Arena in Wembley.

“I told him that he’s too slow,” said Marku after his face-off with Charlton. “He will see it. He is a bodybuilder but we aren’t lifting weights. 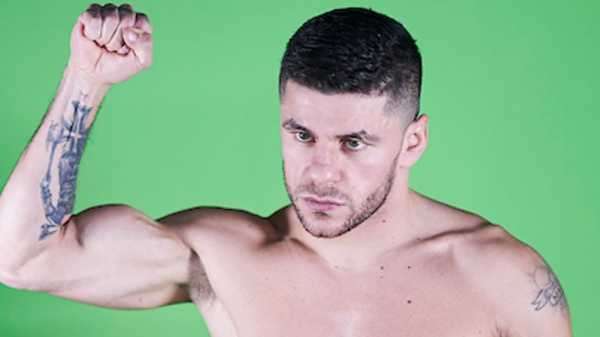 0:58 Marku is in confident mood ahead of Saturday’s fight

“He isn’t on my level. Let’s see if he backs up what he says.

“After the first round, he will change his mind because he will see what he’s got in front of him.” 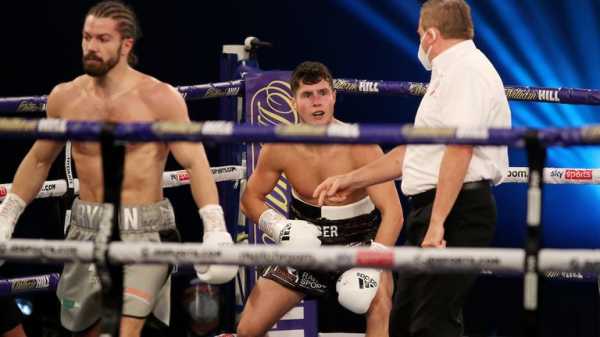 Charlton caused an almighty shock in his previous fight in October, stopping the previously unbeaten Joe Laws in the third round of their contest.

‘Pint Size Powerhouse’ aims to upset the odds again and has warned Marku his power will prove too much on the night.

“If he wants to meet me in the middle, he’ll think otherwise when I land a shot,” said Charlton. “He’ll be on the back foot.

“He will be cautious. He can’t afford to come running at me.” 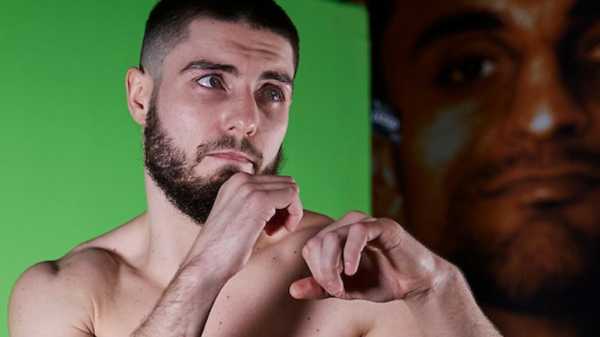 0:35 Josh Kelly is adamant he will knock out David Avanesyan in their European title fight

In the main event, Kelly risks his unbeaten record against Avanesyan, a former world title challenger, in an eagerly awaited European title fight.