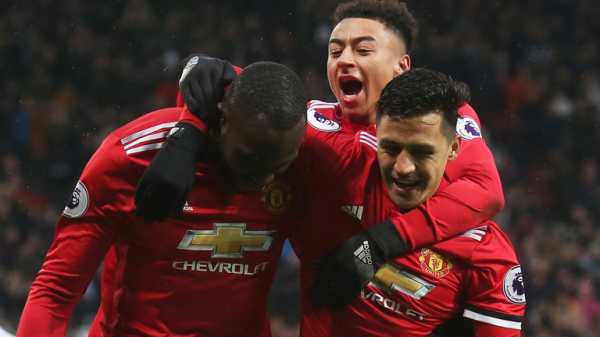 After a hectic day of Premier League action, we bring you five standout stats from Saturday’s games.

Johan Berg Gudmundsson’s late equaliser cost Manchester City victory against Burnley, but with Danilo’s outstanding long-range strike, they did at least score in their 25th Premier League game out of 26 this season. It’s the second best record in the Premier League era after Arsenal in 2000/01, when they found the net in every one of their first 26 games. 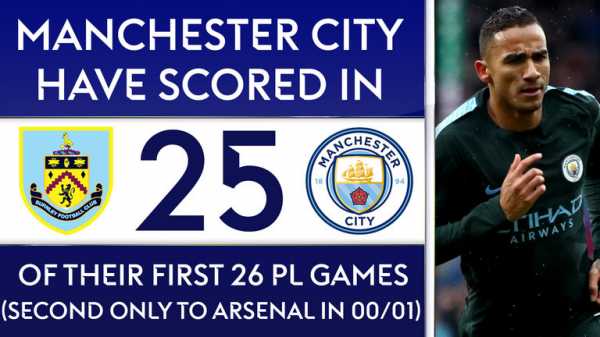 Hernandez is the fox in the box for West Ham

West Ham endured a difficult afternoon on the south-coast, going down 3-1 to Brighton, but Javier Hernandez continued his knack for goal poaching. All 43 of the Mexican’s Premier League goals have come from inside the box. According to Opta, the only player to have scored more goals all from inside the box is former Everton man Tim Cahill (56). 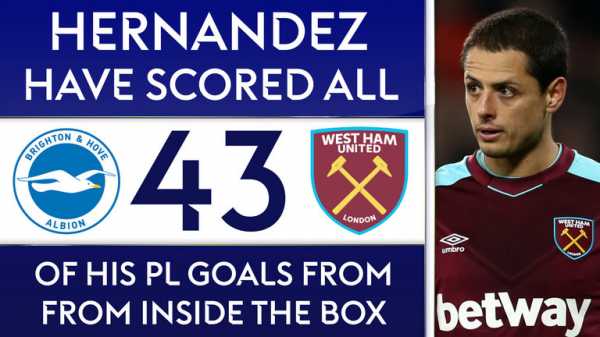 Sanchez gets rough treatment from Huddersfield

Alexis Sanchez marked his first Old Trafford appearance with his first goal for Manchester United, dispatching the rebound after his penalty was parried by Huddersfield goalkeeper Jonas Lossl. The Chilean was difficult for the visitors to handle, as shown by the fact that no player has won more fouls (seven) in a single game this season. 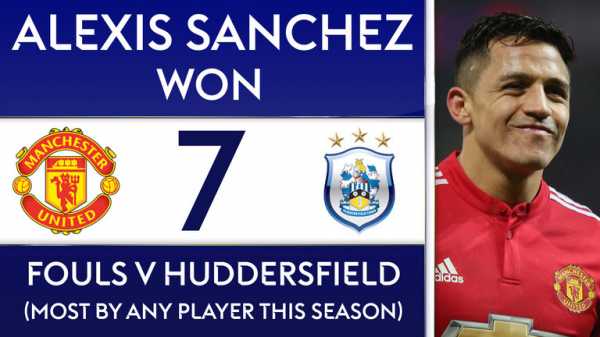 West Brom were beaten 3-2 by Southampton at the Hawthorns but there was a significant milestone for Chris Brunt. The Northern Irishman’s corner for Ahmed Hegazi’s headed opener was his 31st Premier League assist from a set play. Since his debut in 2008, no player has made more. 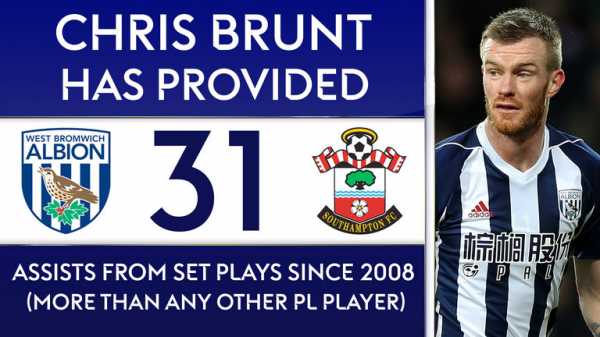 Goals from all angles for Arsenal

Pierre-Emerick Aubameyang’s Arsenal career started in style as he found the net in Arsenal’s 5-1 thrashing of Everton at the Emirates Stadium. With his chipped finish over Jordan Pickford, the former Borussia Dortmund man became the 16th player to score in the Premier League this season. No side has more different. goalscorers. 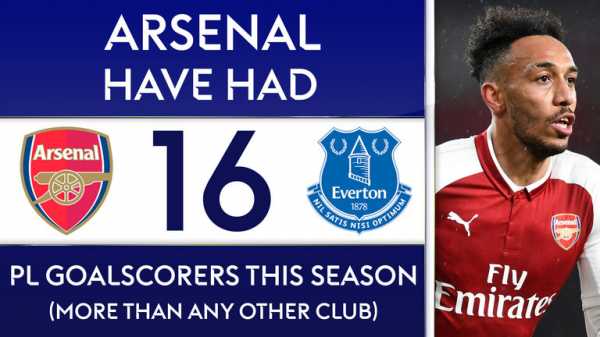