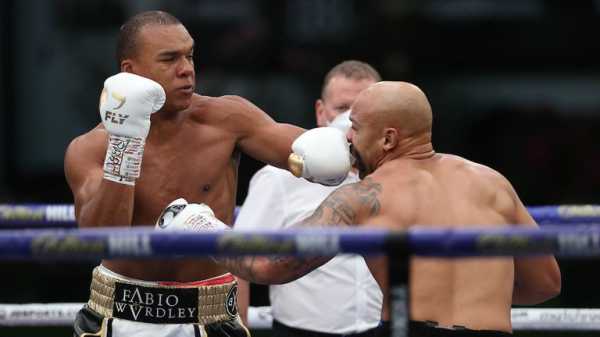 Fabio Wardley settled his war of words with Simon Vallily by landing a big left hook in the third round!

Fabio Wardley, the protege of Dillian Whyte, pounced to end Simon Vallily’s hopes in the third round of a feisty heavyweight fracas at Fight Camp.

The powerful prospect was in the toughest assignment of his nine-fight career but caught Vallily with a left hook then finished the fight with a flurry of blurring punches.

Wardley won the vacant English title and extended his pro record to 9-0 after settling a grudge with Vallily which had dominated the opening days of Fight Camp. 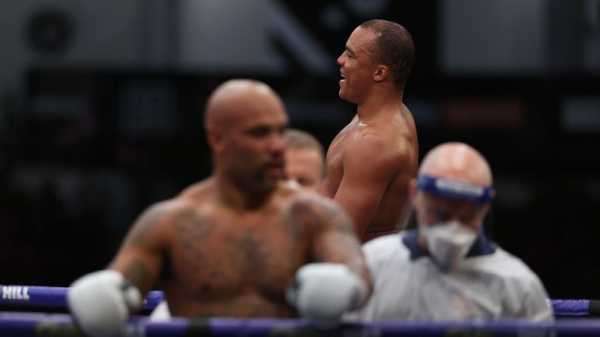 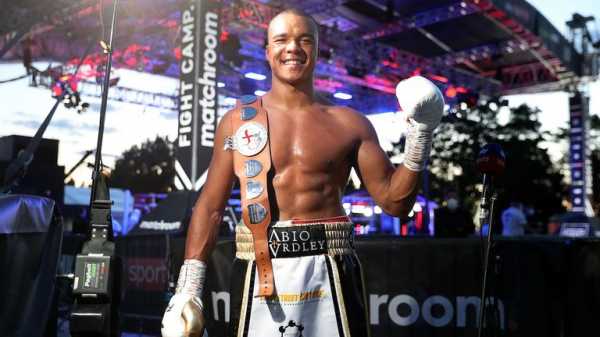 Vallily had insisted at their press conference that Wardley’s lack of experience would hinder him but, as soon as the opening bell rang, he had no answer for the younger man’s speed.

Remarkably Wardley had never had an amateur boxing match, and started in the sport on the white-collar scene, while Vallily won a Commonwealth gold medal nearly a decade ago.

But Wardley, who has been used as a sparring partner by Oleksandr Usyk, was far too athletic for Vallily to handle.

When he staggered Vallily with a left hook in the third round, he immediately pounced.

Wardley ripped punches to body and head and, with his opponent crouched against the ropes, the referee stepped in. 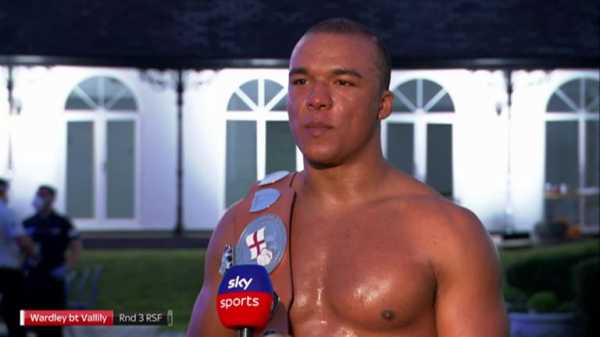 2:37 Wardley is eager to fight again on the Whyte vs Povetkin bill

“Near on punch perfect, I think I did pretty well.

“Round three, that was it, it was over.”