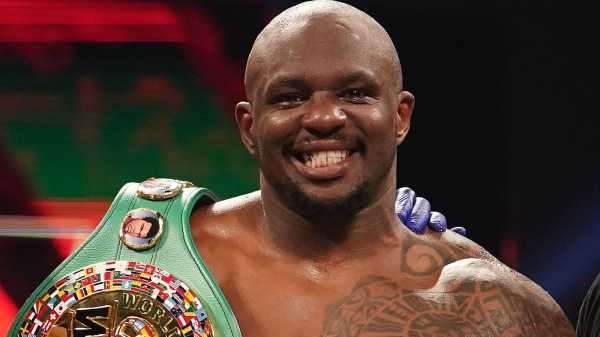 Dillian Whyte’s long-awaited world title fight against Tyson Fury could be secured after the WBC ordered negotiations for the mandatory bout.

In October, the WBC had publicly ordered Fury to face Whyte, the WBC ‘interim’ champion, if he could not agree an undisputed world title fight within 30 days.

Whyte will now enforce a mandatory title fight against Fury to be scheduled for next year, despite an ongoing arbitration between the Brixton man and the WBC.

Confirmation of Fury vs Whyte has ended any speculation of an undisputed world title fight between the WBC champion and Oleksandr Usyk, who will press ahead with a planned rematch against Anthony Joshua.

Speaking to Sky Sports last month, Whyte had challenged Fury to finally settle their heated rivalry in the ring. 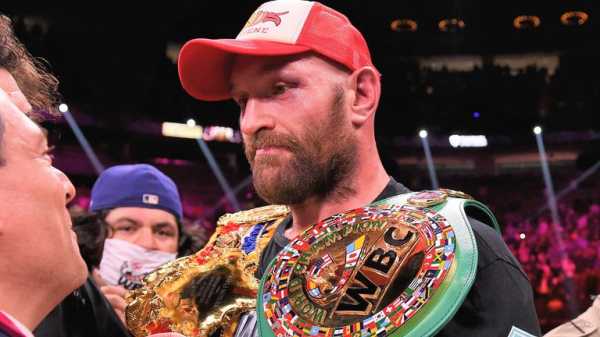 Image: WBC champion Fury has been waiting for confirmation of his next fight

“Fury has been mandated to fight me twice. He asked for the WBC ‘Diamond’ belt to fight me, but ran away when they agreed. He just keeps making excuses,” said Whyte.

“Hopefully now he’s got no choice. What’s he going to do? Throw the belt in the bin and run away from more money than he got to fight [Deontay] Wilder?

“Obviously he says he’s a fighting man and a man of his word, but we all know he talks a lot of s***, so let’s see.

“He said he was going to fight me after he beat Wilder, then he ran away. Let’s see what he does.” 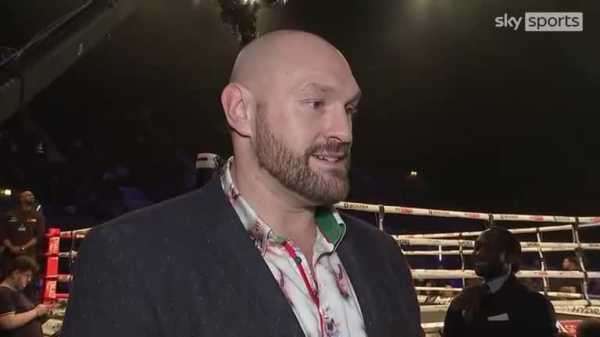 Fury was recently quizzed about his future plans

Fury climbed off the canvas twice to retain his WBC title with a knockout win over Deontay Wilder.

But Whyte had issued a warning to Fury, telling Sky Sports: “Of course I’ll finish him.

“Wilder is overrated. He can punch, but he can’t fight. He’s very athletic and rangy, and he’s got good speed, so when he closes the distance quick and he lands a punch, he’s heavy-handed. 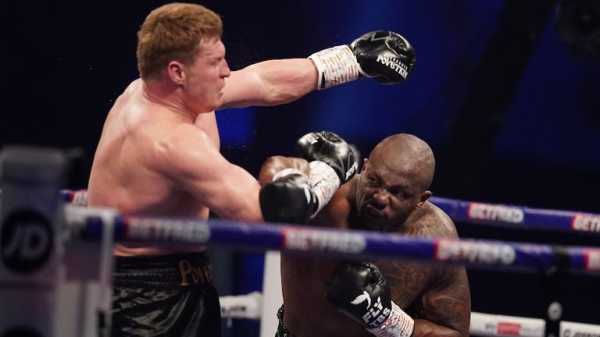 “But he can’t box and he can’t fight. Everything he does is erratic and that’s why Fury was able to take him out.

“He knocked Fury down twice, heavy knockdowns, and Fury came back and won rounds. Wilder is just a freak of nature, he has no technical ability.