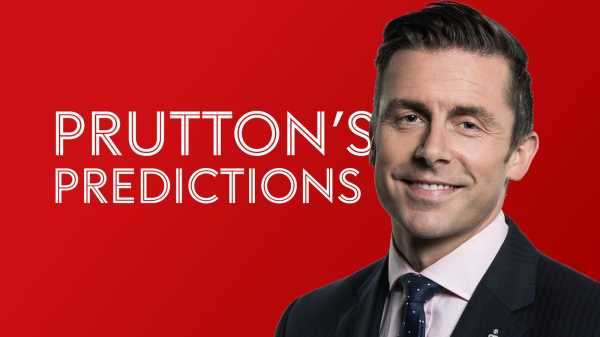 Who is David Prutton tipping for victory in the Sky Bet Championship in the midweek matches? Find out here…

It was a frustrating night for Blackburn at Hull in midweek. They probably caught their opponents in this rescheduled game at the wrong time, with all the buzz there was among the home fans after the takeover.

The Chris Wilder machine rumbled on last weekend. They will have an eye on automatic promotion now, even if he doesn’t admit it himself. This is a great chance to lay down a marker, especially with Ben Brereton Diaz missing for Rovers. Away win. It is a big week for Birmingham. They got an important win against Barnsley on Saturday, and have the chance to back the result up against another struggling side at St Andrew’s.

Peterborough just cannot stop conceding goals. They held on for so long at West Brom on Saturday, and then capitulated in the final few minutes. If they are to get out of trouble they need something in these types of games. But I think this will be another home win for the Blues.

Coventry won’t quite know how they managed to lose against QPR on Saturday. They dominated that game, but Mark Robins admitted after that they have to find a way to get better results against the sides near the top.

Stoke were edged out by Fulham at the weekend, but ran them a lot closer than most have lately, which they should take a lot from. They could do with a win to get themselves back towards the play-offs, but I see this one being a draw.

Luton were disappointing at Sheffield United on Saturday. Nathan Jones admitted as much, and it’s that type of inconsistency which is why they are not closer to the top six.

Bristol City bounced back to clinch an important win against Cardiff. But it’s rare for them to back up one good result with another. Home win for me. 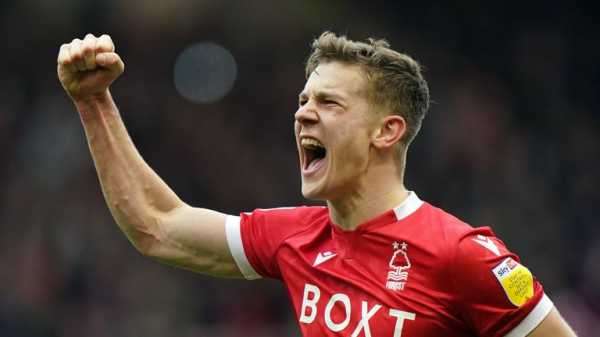 That was a huge result for Nottingham Forest at the weekend. They overcame some rocky patches against Derby, but clinched a win to keep them right up in the reckoning and this is a good chance for them to build some momentum.

Barnsley are in the mire. Even with everything going on at Birmingham they couldn’t get anything from St Andrew’s. Winless in nine, it would take a real leap of faith to predict them to take anything from the City Ground.

QPR really pulled one off by taking all three points from Coventry on Saturday. But sometimes in a season, you need those types of results if you are going to challenge.

Swansea returned to winning ways on Saturday, which will have done Russell Martin and his side the world of good. We know they play good football, but that can play into the hands of teams like QPR. I think they will edge it.

It looked for a long while like it was going to be another one of those afternoons for West Brom against Peterborough. But they got their breakthrough and the goals soon followed, which they will hope is a sign of things to come.

Ryan Lowe suffered defeat for the first time in the Championship since taking over at Preston against Swansea, and will be expecting more from his team on Wednesday night. I fancy this one to be a draw. 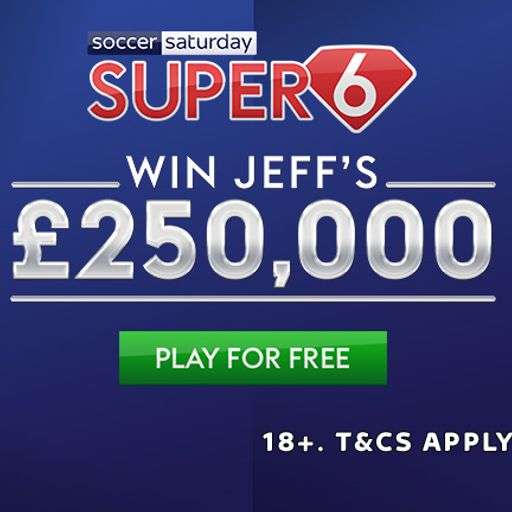 FREE TO PLAY: Do not miss your chance to land the £250,000 jackpot for the fifth time this year!