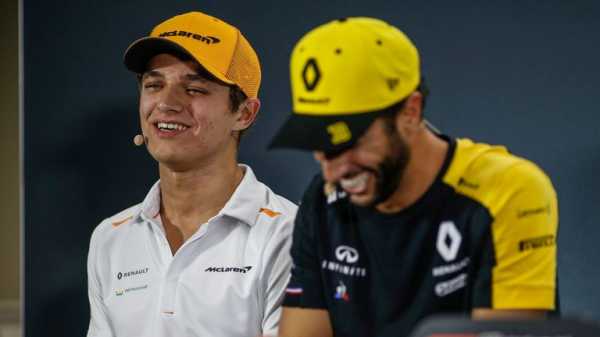 Daniel Ricciardo has insisted his debut season with McLaren will not be a “comedy show” with Lando Norris and has vowed to deliver for his new team.

Ricciardo has joined McLaren for 2021 from Renault and as well as forming an ultra-talented driver line-up with Norris – the Australian nine-time race-winner taking on the 21-year-old Briton – there are set to be plenty of off-track jokes between two of Formula 1’s most jovial and personable drivers.

But despite all the laughs over the years as competitors, Ricciardo is adamant he is at McLaren “for business” alongside Norris and had a message for the Woking team’s fans.

“It’s something I want to reiterate to everyone watching, and every fan of McLaren in particular,” Ricciardo stated in an interview with Sky Sports News’ Craig Slater. 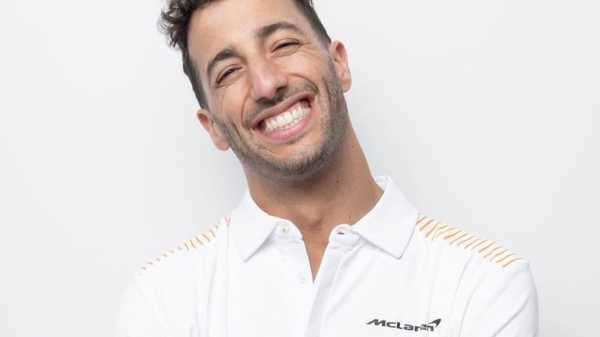 “It’s not going to be a comedy show.

“My personality won’t change so I think I do enjoy doing what I do… but I’m certainly not going there to be this meme power couple or whatever it’s described as these days!”

McLaren finished an impressive third in the constructors’ standings last year – their highest finish since 2012 – and are aiming to build on that in 2021, when they will have Mercedes engines rather than Renault.

“I think importantly for myself feeling like I contributed something back into this team. Really it was the podiums, and just to see the joy not only on my face but also on the team’s face. It had been so long.” 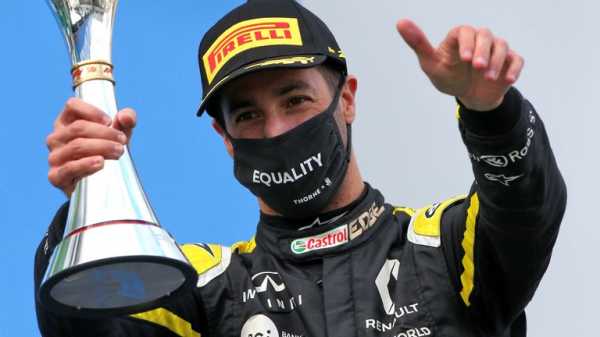 1:11 Daniel Ricciardo says he was able to leave Renault ‘feeling fulfilled’ after delivering a more successful second season with the French team ahead of his move to McLaren

On the danger of F1 being highlighted with Grosjean crash
“I think some drivers can be a little bit… I don’t know if it’s proud or scared… to change the sport from a safety point of view. Because to be honest it’s why we grew up loving the sport.

“We started racing go-karts from a young age because it was dangerous, because it was a little bit rebellious. It was wild, it was fast and it gave you a good spike of adrenaline.

“I think we have always loved that element of it but at the same time none of us want to get killed doing this. Unfortunately you need at some times incidents to really raise the alarms for some drivers.”

Wanting to continue promoting anti-racism message in 2021
“I hope [we will]. I really do. I think if we deep down believe in it, and obviously firmly stand by it, then there’s no reason why we shouldn’t.

“2020 was a pretty heavy year for so many reasons but it was a year that I learned more about how the world works, so to speak. I certainly feel strongly about what I have learnt and I want to continue to learn and hopefully educate myself and others around me.

“If it means that we continue to take a stance like we have [in 2020] then absolutely.”