Tipperary’s hurlers will be without Dan McCormack and Joe O’Dwyer for their remaining Division 1A round matches after both had minor operations yesterday, writes John Fogarty.

It had been feared Borris-Ileigh forward McCormack had suffered a season-ending cruciate ligament tear in Saturday evening’s win over Waterford when he was taken off after just four minutes and Paul Shanahan took his spot. 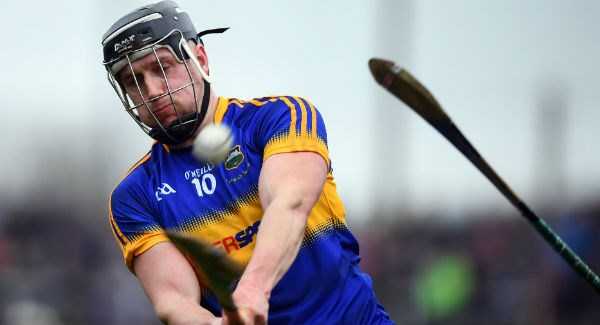 However, the damage was diagnosed as a minor cartilage injury and he is only expected to be sidelined for four to five weeks.

The prognosis on defender O’Dwyer is slightly worse as an operation on a broken thumb will keep the Killenaule man out for six to eight weeks. 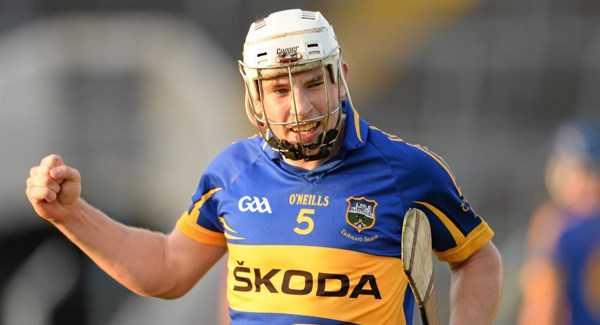 O’Dwyer was replaced by James Barry after 10 minutes in Thurles.

The pair and join three-time All-Star Seamus Callanan on the recovery list. Callanan is out until next month at least as he nurses his way back to fitness following back surgery.

Of the team that lost to Galway in last year’s All-Ireland semi-final, Callanan, Michael Cahill and John O’Dwyer are the only players yet to see action in the county’s opening two league games.

Tipperary face Wexford in their third round game on Saturday week in what they hope will be the first of six consecutive weekends of league hurling as they bid to make a second successive Division 1 final.