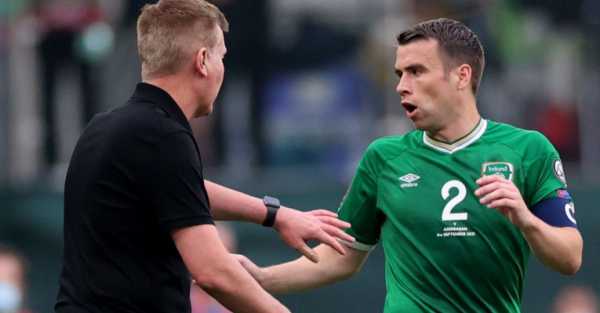 Captain Seamus Coleman is to make his return to the Republic of Ireland squad ahead of their upcoming 2022 World Cup qualifiers against Portugal and Luxembourg.

The Everton player missed October’s match-ups against Azerbaijan and Qatar due to injury, but is back fighting fit in time for November 11th’s sold-out game at the Aviva, when Stephen Kenny’s side will welcome Cristiano Ronaldo and Co.

Following the game at home against Portugal, Kenny’s charges will then face Luxembourg away on November 14th. Both games will be televised live on RTÉ.