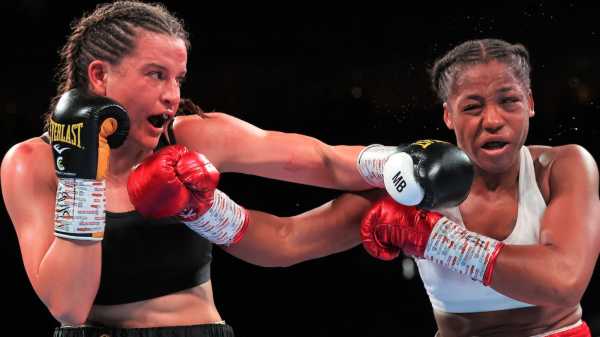 Chantelle Cameron unified the WBC and IBF super-lightweight titles with a commanding points win over Mary McGee at The O2.

The unbeaten 30-year-old was a class above McGee, landing right hands with regularity on the American as she sealed a unanimous decision win with wide scores of 100-90, 99-91 and 99-92.

On the undercard, Croatian heavyweight Alen Babic prolonged his run of 10 straight knockouts with a swift victory over Eric Molina. 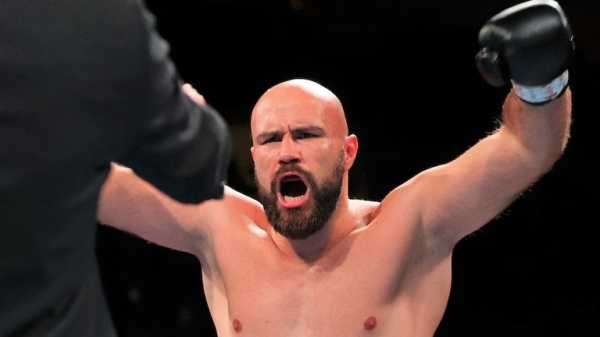 Molina offered little resistance after being floored in the first five seconds, then wilted to the canvas repeatedly before the fight was called to a halt in the second round.

Earlier in the evening, heavyweight Johnny Fisher extended his unbeaten record to four victories with a second-round stoppage win. 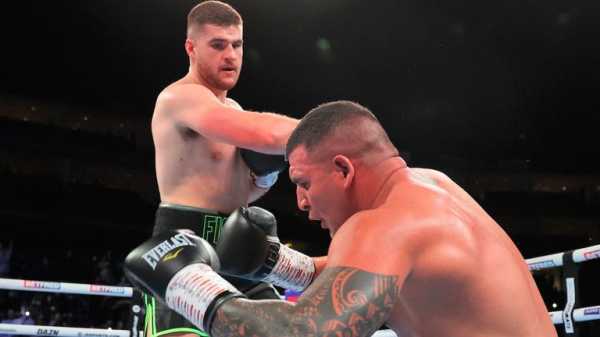 ‘The Romford Bull’ dropped the Spaniard on three occasions before the referee waved it off.

Craig Richards also halted Marek Matyja in the sixth round to put himself back in contention for another world title fight.

The south Londoner, who was beaten on points by WBA champion Dmitry Bivol in May, hurt his Polish opponent with a sustained assault to force the referee’s intervention. 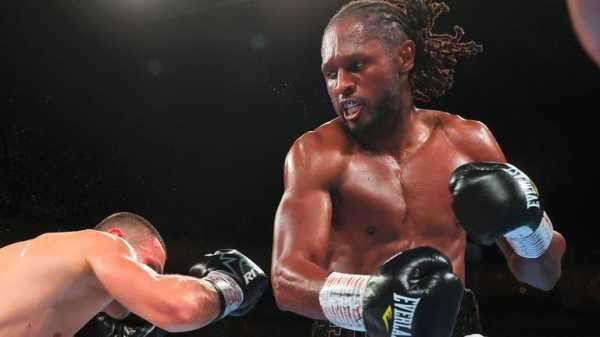 But Youssef Khoumari’s unbeaten record was ended by a majority decision loss to Jorge David Castaneda who claimed the WBC international super-featherweight title.