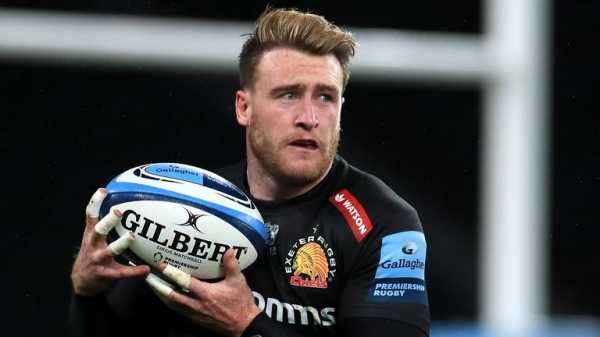 Hogg led the resurgent Scotland side that beat England at Twickenham for the first time in 38 years, and claimed a first victory over France on French soil since 1999. There is no doubting his credentials as a player, and he may well be the man to stand opposite Siya Kolisi at the Test-match coin toss.

There are not many voices on Lions selection that carry more weight than Sir Ian McGeechan, and he said of Anthony Watson during the Six Nations: “He’s got genuine pace, a sidestep, and coming out the backfield he’s a very dangerous player. I’m surprised England haven’t used him more.”

Watson scored four tries in this year’s Championship – his score against Italy perfectly showcasing his ability to change direction without losing any speed – and is currently playing some of the best rugby of his life. 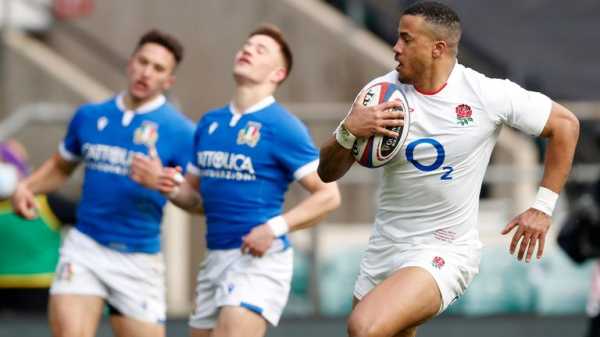 Like Rees-Zammit, Duhan van der Merwe has had a rapid rise on the international stage in recent months. Having only just qualified for Scotland, the huge winger has already amassed eight tries in his ten Tests.

Five of those tries came in this year’s Six Nations, putting him top of the individual standings for the tournament, and his decisive score against England proved he is a player who puts his hand up in the big moments.

One of Wales’ mainstays during their trophy-rich run under Gatland, Liam Williams has the added benefit of versatility that allows him to play all three positions in the back three.

The 30-year-old also has the experience of the 2017 tour under his belt, having started all three Tests at full-back against the All Blacks, and also sparked one of the great Lions Test tries from deep inside his own half with a magic side step and gliding run to put the wheels in motion for Sean O’Brien to eventually cross the whitewash.

Keith Earls was the youngest member of the Lions touring squad in 2009 and featured in the midweek games as a 21-year-old with only two Ireland caps to his name.

The now-33-year-old has played over 90 Tests since then, and his try against England in this year’s Six Nations showed that he has not lost any pace or desire in that time. Earls is also a valuable squad option for Gatland given his ability to play anywhere in the back three as well as in midfield. 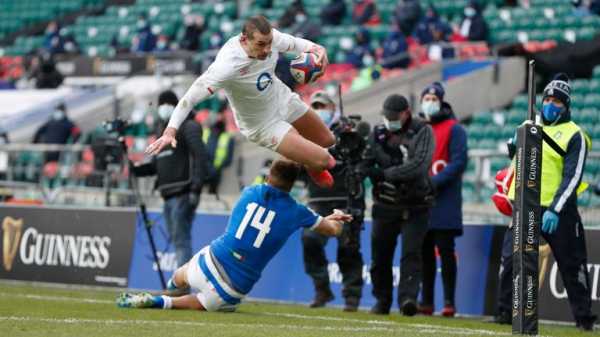 Jonny May was not at his lethal best for England during their lacklustre Six Nations campaign, but the Gloucester winger is now second in his country’s all-time try-scorer list, having returned 33 tries in his 66 Test appearances.

If selected for the tour, his clinical finishing out wide will be hard to ignore when talk turns to the Tests, given the Lions are taking on a Springboks side who conceded only one try in three knockout games on their way to winning the World Cup in Japan.

Adams was the man to score that solitary try against the Boks in the semi-final in Yokohama, and has now crossed 17 times overall in 32 Tests for Wales.

Adams missed the first two rounds of the Six Nations, but scored tries in each of the subsequent fixtures against England, Italy and France. Had he played in the whole Championship he likely would have threatened Van der Merwe’s haul for top spot.

With just 11 caps to his name, Hugo Keenan is at the very beginning of his international career, but his current form has been too good for him to be omitted from the Lions conversation.

It may not have been Leinster’s day when they were knocked out of the Heineken Champions Cup by La Rochelle on Sunday, but they were full value in their quarter-final victory over defending champions Exeter – and Keenan’s running lines and offloads for the Irish province’s first two tries show he is the kind of player who can fracture defensive lines in South Africa.

Elliot Daly played on the wing in all three Tests against the All Blacks in 2017, and has featured 55 times for England under Eddie Jones since making his Test debut in 2016.

The 28-year-old was rusty during the Six Nations, but Gatland has already said he is confident the Saracens players who are plying their trade in the Championship will get up to speed if selected, and like Earls, Daly is capable of playing at 13 on top of his outside-back capabilities. On top of that, his long-range boot at altitude could prove invaluable.