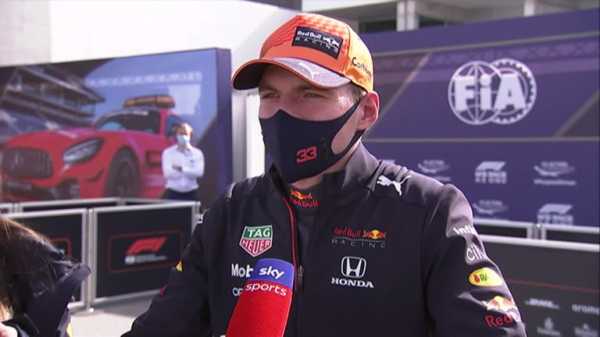 Max Verstappen felt he did all he could to chase down Lewis Hamilton, but didn’t have the pace to overtake the Mercedes.

Max Verstappen has responded to Nico Rosberg’s comments about “how good” Lewis Hamilton is, while also explaining that it’s “really cool” that the two 2021 F1 rivals “trust” each other after another feisty but fair wheel-to-wheel battle at the Portuguese GP.

Hamilton, after slipping to third early in Portimao’s Sunday race, capitalised on a small Verstappen error to overtake the Red Bull, before a similar pass on Valtteri Bottas helped him on his way to a second 2021 win in three.

“He needs to do everything perfect to beat him in the championship and at the moment it’s two-one to Lewis.” 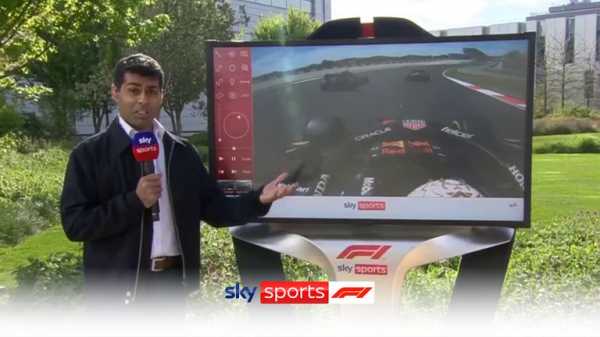 2:29 Karun Chandhok was at the SkyPad to analyse the battle between Max Verstappen and Lewis Hamilton in Portimao.

Verstappen, who sealed second place and is now eight points behind Hamilton in the standings, responded in the post-race press conference.

“I don’t need Nico to make me realise how good Lewis is,” he said. “I know he’s very good, otherwise you don’t win so many championships.”

Verstappen and Hamilton’s ‘trust’ and ‘respect’

They went wheel to wheel for victory at the end of the Bahrain GP. They made contact on the first lap in Imola. And on Sunday, Hamilton and Verstappen were involved in another head-to-head duel on track.

This time, Hamilton came out on top as, after being overtaken by Verstappen following the Safety Car restart, he took advantage of a Verstappen error to pass him using DRS a few laps later. 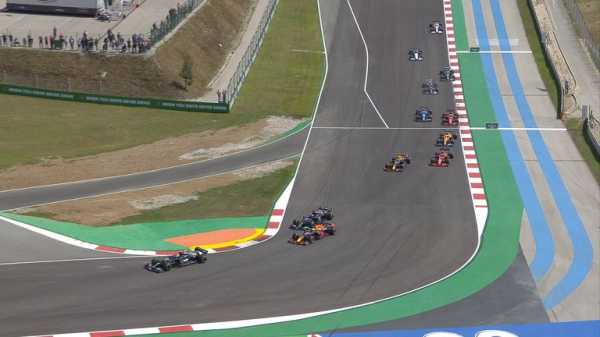 1:39 Great move from the Red Bull around the outside of Turn One after getting a nice run on the second Mercedes. 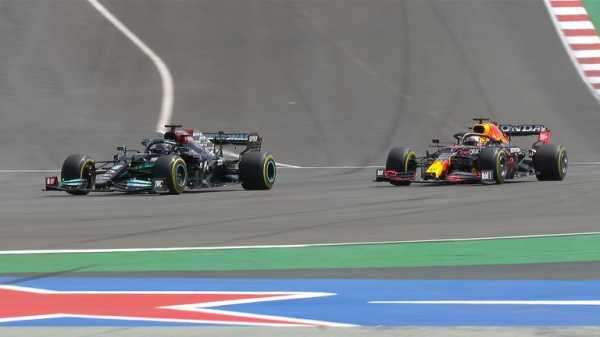 1:28 Lewis Hamilton gets his own back on Max Verstappen as he gets his Mercedes back into second spot.

Both battles were clean, with the early 2021 title protagonists explaining how much respect they have for each other.

“Yeah, it’s been really cool,” said Verstappen. “Especially when you race a driver, when you know that you can go to the absolute limit, I guess you can trust each other to just race super hard.

“I think that’s always really nice because you can see in the three races… it’s been really close to each other but predictable. Lewis has never had something like ‘oh, we’re going to crash’ or something. I always have full trust in Lewis that we all give each other enough space.” 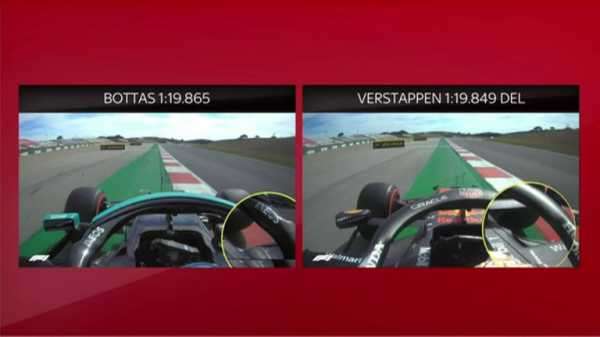 2:25 Karun Chandhok explains why Max Verstappen’s fastest lap got deleted on the final tour of the Portuguese Grand Prix.

Hamilton has said in the past how he treats Verstappen differently in wheel-to-wheel combat, but the seven-time world champion agreed with his young rival on Sunday.

“I think we will continue to keep it clean and keep it on the edge but I don’t think either of us has a plan to get any closer than we have been.”