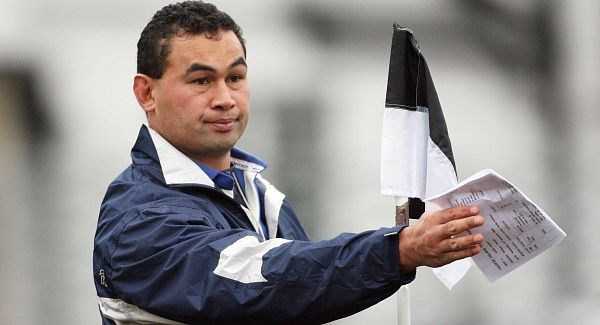 But with an anticipated 20,000-plus crowd expected for their Gallagher Premiership opener against west country rivals Bath on August 31, there is a renewed vibrancy and expectation surrounding Bristol’s reappearance among the English rugby elite.

“You can’t get into the Champions Cup from the Championship, so the first step was to get out of it and get promoted, and we’ve done that,” Lam told Press Association Sport.

“The second step now is you have to finish in the top six to be a Champions Cup team for the following season.

“And the dream is when you think of Bristol Rugby that they are a Champions Cup team.

“You take learnings from history, but it’s the vision, and our vision is very clear in terms of what we want to do. We want to inspire our community through rugby success on and off the field.

“We’ve made it very clear that we want to be a Champions Cup team, we want players in Bristol coming through our programme playing for England, and we want Bristolians to be in the team as well.”

Lam has bolstered the squad with star recruits like Charles Piutau, George Smith and John Afoa, and there is no doubt that he means business after masterminding an emphatic Championship title success last term.

“When you first come in and inherit a squad, I put a lot of work into recruitment and retention,” he added.

“I met all of the guys individually and sold them the vision, and then leave the choice to them. It is a huge difference from where we were this time last year.

“It is a responsibility for us. There is great support, and everyone is hungry for success, and we have got to push ourselves to try and get stronger every day.

“Having people get behind us is crucial, but any given day, we have got to perform.”