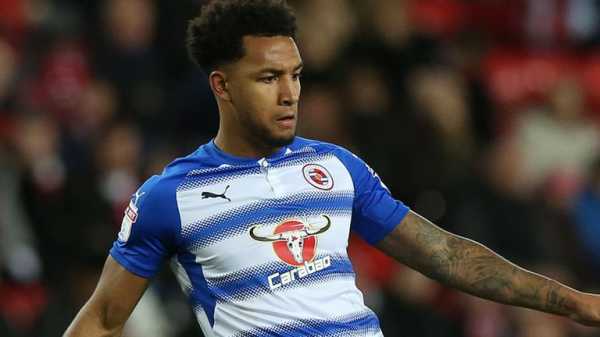 Brighton have made an improved bid for Reading defender Liam Moore, according to Sky sources.

The Seagulls are keen to bring the 25-year-old to the Amex Stadium ahead of next season and have already had one bid turned down by the Sky Bet Championship side.

Brighton manager Chris Hughton has already been busy in the transfer market having completed the signings of Nigeria defender Leon Balogun from Mainz and Romanian forward Florin Andone from Deportivo.

Moore joined the Royals from Leicester in the summer of 2016, and was part of the side that reached the Championship play-off final against Huddersfield at the end of that season.

The 2017-18 campaign was less successful for Reading as they only avoided relegation on the final day of the season, but Moore still achieved the rare feat of playing every minute of every league game.

He was also a key player for Leicester when they won promotion back to the Premier League in 2013/14, and gained top-flight experience with the Foxes before leaving two years ago.

Moore has three years left to run on his current contract at Reading.