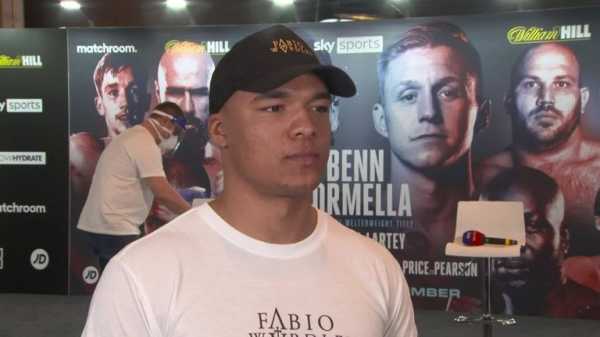 Fabio Wardley has already been avoided by a former world heavyweight champion and reveals how a succession of British rivals shunned his offer for a fight. 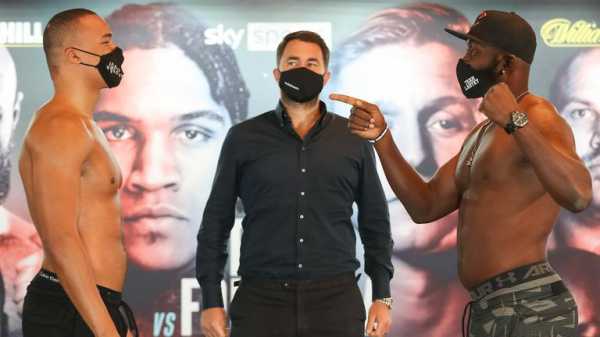 Could Lartey be a bigger threat than Browne?

I think it’s definitely a more dangerous fight that I’ll get less credit for, but that’s the whole point of it. I’m there to test myself in the ring. Getting the nod from critics or boxing fans is a bonus, but ultimately I need to be in the ring with someone who is going to test me and really put it on me, and Lartey brings that.

You’ve seen what he’s done in there with other British fighters and he’s really challenged them, so it’s time to prove myself against him as well.

How did you react to Browne’s withdrawal? 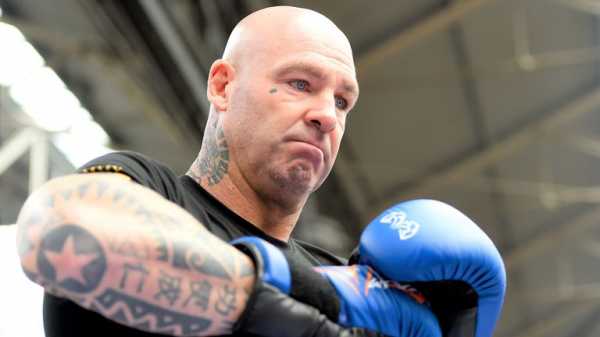 I think he let the social media hype of everything get to him and really gave it the big ‘I am’ on social media.

He said he was going to do this and that. It was signed and sealed and it all felt a bit too real to him and he got cold feet and backed out of it.

Should we expect fireworks in the Lartey fight?

It’s going to be a massively explosive fight, because he brings nothing else. He’s not there to box and move or do anything slick or particularly stylish. He’s there to throw massive bombs and try and take you out. 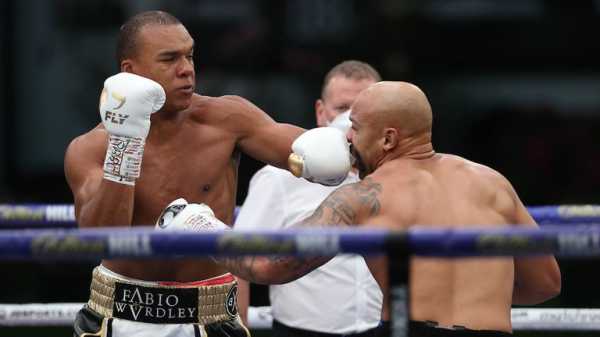 0:39 Wardley settled his war of words with Simon Vallily in ruthless style

I don’t expect anything less from him on the night. There’s going to be a few moments there where I need to put him in his place and meet fire with fire and show him that he’s not going to be the boss in the ring. Not just for him, but to show the people that haven’t seen that side of me yet that I can go toe-to-toe and come out better.

Will we see the spite you showed against Simon Vallily?

How many fights are you from a British title?

I’m in reaching distance. Two, possibly three fights away. It’s up to me really how quickly, or how slowly I want to move.

If I really wanted to go for it, I could do it in a fight or two.

Do your domestic rivals know all about you?

They do now. I think they are fully aware of what I can do. They are all aware that I bring something different. It’s easy to prepare for a lot of heavyweights because they are very one-dimensional in terms of their game. They are very big, they’re very strong and heavy-handed.

My name is out there now. It’s been in the mix for a while, because of sparring and things like that, but it’s been announced now properly on the right platform. They know of me and there’s a lot more to come from me.

Have you become an avoided man?

Yeah, I think it’s showing already. To get out on November 21 was such a nightmare in itself, because we offered me as an opponent to so many UK fighters and they turned it down. 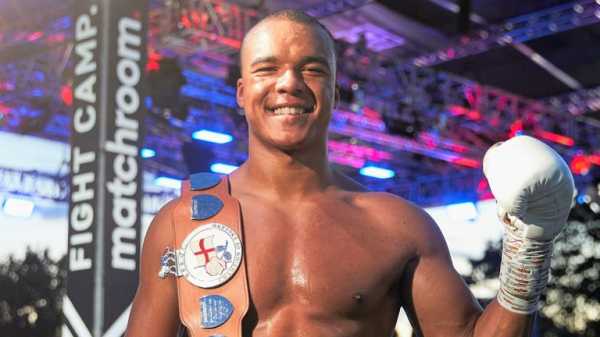 It’s clear that I am being avoided, for whatever reason. Maybe they feel like they need more time, or I’m difficult to prepare for. It’s showing already that I’m becoming avoided. If anything, it’s a compliment. It’s all part of the game. They can run but they can’t hide.

What can we expect on Saturday night?

It’s always for the KO. I’m always looking for it and as soon as it comes, I’m going for it. He’s been stopped before and he’ll be stopped again.