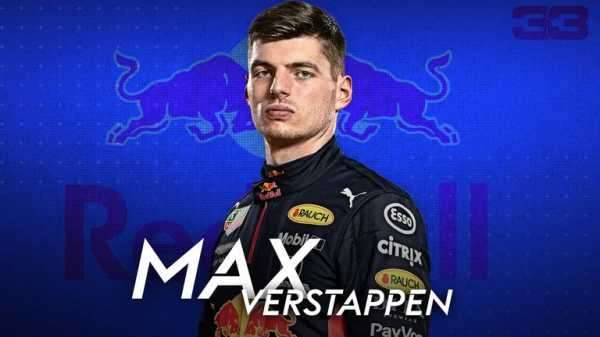 1:04 Is Max Verstappen about to launch a first challenge for the F1 world title? Watch a fast-paced recap of his best career moments so far.

All the teams would have debuted in Melbourne aerodynamically-developed versions of the cars that ran in Barcelona testing. So, even if Red Bull knew its Australian update was worth a significant chunk of lap time over the Barcelona car, how could it have known with any confidence that Merc and Ferrari did not have similarly effective upgrades?

Perhaps Honda was intending to unleash something that wasn’t run during testing. Ferrari is adamant that contrary to reports in the Italian media, it has no big engine upgrade coming into Austria, but it’s privately concerned that Honda does have.

It all makes for an intriguing picture as we finally get this season underway over three months late.

The RB16 is a highly sophisticated development of last year’s car, arguably even more so than the Mercedes. The entire front end of the car has been repackaged, with a totally different – and unique – suspension layout. The steering mechanism and the fluid reservoirs have been moved back behind the bulkhead. 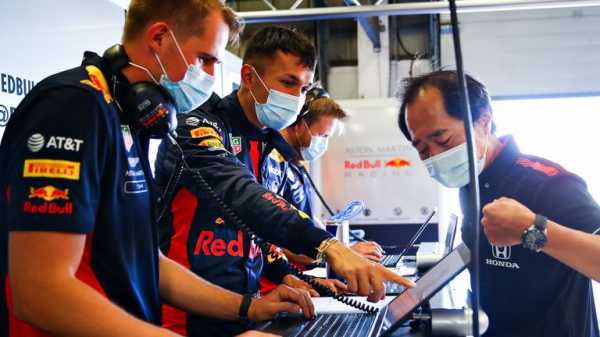 1:48 Watch footage from Red Bull’s filming day at Silverstone ahead of the Austrian GP as they ran their 2020 car and practised F1’s new COVID-19 protocols.

Such radical mechanical restructuring has been to achieve a much slimmer nose, which is at the heart of a fundamental aerodynamic philosophy change. Last year’s Mercedes was unbeatable in slow-corner performance, despite the longest wheelbase.

This was an aerodynamic trait, borne of a combination of its low-rake and needle nose, which allowed a greater proportion of underbody downforce to be retained at low speeds. The wide nose/high rake concept of the Red Bull was perhaps aerodynamically better at high speed, but as a global solution for every corner on the calendar, the Merc was clearly the best. The RB16 has adopted the needle-nose part of that equation, while retaining high rake.

This is what it believes is the ultimate trade-off.

It is an aggressive development, a quite major change for a design that was expected to be needed only for this season before all-new aero regulations (which have now been deferred a year) came in. This is in stark contrast to Ferrari, which simply honed its existing car.

It would seem logical therefore that there is a lot of development potential in the RB16 – and perhaps that, together with whatever Honda has coming, is what is making the team so optimistic. 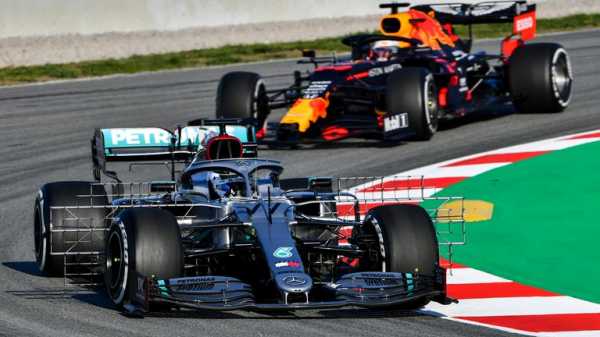 But there’s a very good reason why Merc’s innovative DAS steering system has so irritated Red Bull. With the RB16’s steering gear set so far back, it would seem unfeasible to link it to the toe adjustment of the suspension and thereby to copy the Merc innovation.

Before the Australian Grand Prix was halted, Red Bull’s Christian Horner was adamant that they would protest Mercedes if it ran the DAS system. It remains to be seen if that is still the case – and just how much of an advantage the feature confers. But either way, it’s an unwelcome development for Red Bull.

Let’s see what each team hits the ground with at the Red Bull Ring.

Although Max Verstappen won here last year, the Mercedes challenge was blunted by cooling issues that obliged the engine to be run in very low tune – and it was Ferrari which formed the main challenge to Red Bull.

But with the first three races on tracks that have in recent years favoured Red Bull, it’s not inconceivable that Verstappen could get his championship campaign off to a flying start. The dynamics of the title fight could well be determined by that – especially as we do not know with any certainty how many rounds the championship is going to comprise.

This weekend is when we get to find out just how justified Red Bull’s confidence is.