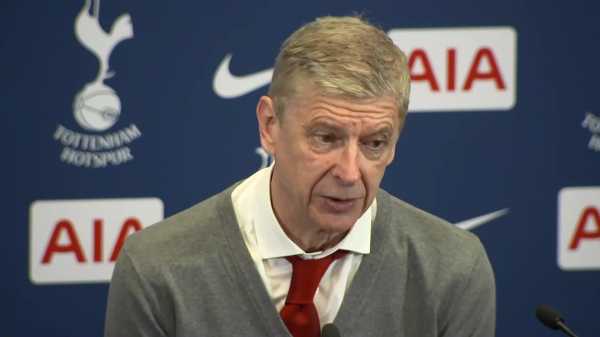 Arsenal manager Arsene Wenger says a top four finish will be much tougher after losing 1-0 to Tottenham.

Arsene Wenger admitted his side could not afford to lose the north London derby after Harry Kane’s winner for Tottenham left Arsenal clinging onto their top-four ambitions.

Spurs got the better of their neighbours as Kane headed home after half-time to secure a 1-0 Wembley victory which moved the hosts seven points clear of the Gunners in the Premier League table.

Arsenal could be eight points off the top four, and a return to the Champions League, if results go against them over the weekend.

“It’s a game we couldn’t afford to lose, of course,” manager Wenger said.

“That makes it much more difficult now but we have to fight for as long as we have a mathematical chance. There was more at stake than just the derby. That’s why it’s so disappointing to lose the game in the way we lost it.

“I think the game should have been finished at half-time for me. We missed opportunities on counter-attacks that are not missable at our level.

“In the second half, we should have lost the game by more than one goal at the start of the second half. We were destabilised by the goal they scored and they had two or three more opportunities that they could have scored.”

Manchester United finished outside the top four last season but secured a return to the Champions League courtesy of winning the Europa League. 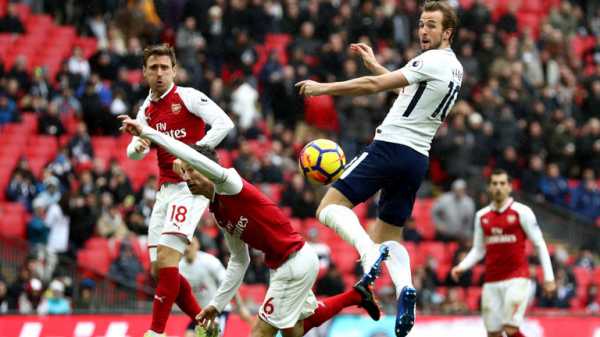 Arsenal are in that competition this term and could repeat the feat achieved by United, with their round-of-32 tie against Ostersunds next up.

But Wenger maintains he wants to get back into Europe’s elite club competition through the league, rather than putting all of his hopes on a successful Europa League campaign.

“It’s too early,” the Frenchman replied when asked if Arsenal had to see the Europa League as their only way of qualifying for the Champions League. 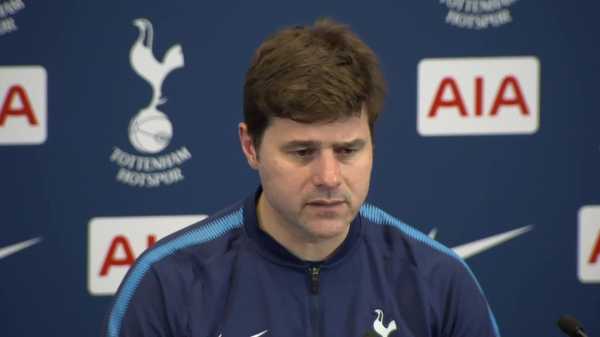 Tottenham manager Mauricio Pochettino praised his team after they beat Arsenal 1-0 in the north London derby.

“Football is not about switching off for three games and then switching it on for one game. Manchester United decided (to focus on the Europa League) once they were in the semi-final.

“We are far from the semi-final and we have to fight to have a chance to come back. For me, it’s a very disappointing result because the priority has to be to get into the Champions League from the Premier League.”