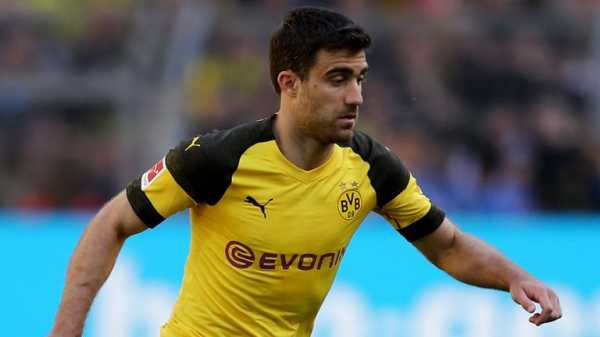 All the latest Arsenal transfer rumours, with updates on Sokratis Papastathopoulos, Aaron Ramsey and Marouane Fellaini.

The Gunners will reportedly pay an initial £16m for the 30-year-old Greece international.

Sokratis will become the second signing of Unai Emery’s tenure at the Emirates, following Arsenal’s capture of Stephan Lichtsteiner from Juventus.

Arsenal summer recruitment of midfielders hinges on the future of Aaron Ramsey, according to the Daily Telegraph.

The Wales international’s current contract expires next summer and Gunners boss Emery is keen to secure his long-term future, with the view to building his team around the midfielder. 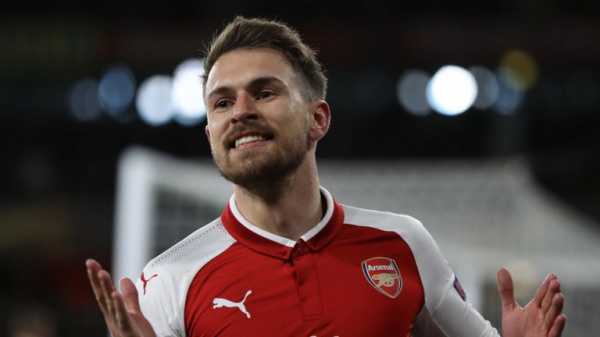 If unable to secure Ramsey’s future, it’s claimed Arsenal will invest in midfielders, in addition to their other priority – defence.

The Telegraph add that Manchester United midfielder Marouane Fellaini remains a possibility for Gunners, despite not being a primary target. 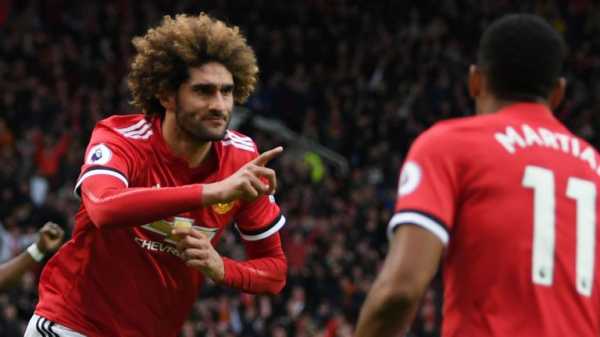 Santi Cazorla and Per Mertesacker‘s departures from Arsenal have been confirmed following the publication of the club’s retained list.

In total, nine players have been released while six have been offered new contracts at the Emirates.

The most notable departures are that of Cazorla and Mertesacker. Injury-plagued Cazorla will return to Villarreal in a bid to regain fitness while World Cup winner Mertesacker has retired.