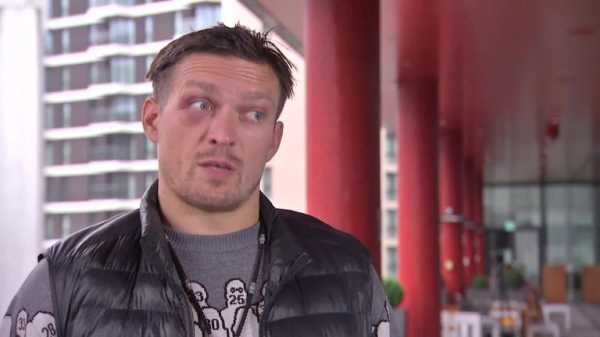 Oleksandr Usyk tells Anthony Joshua: You must fight me next!

Oleksandr Usyk is refusing to be patient before claiming his mandatory fight for the WBO championship and knows he could meet Anthony Joshua or Daniel Dubois, his co-promoter Alexander Krassyuk said.

Joshua will defend his IBF, WBA and WBO heavyweight titles against Kubrat Pulev on December 12, live on Sky Sports Box Office, then his priority is to fight WBC champion Tyson Fury in 2021 but he has the obligation to eventually face his mandatory challenger Usyk.

Fury’s aborted plan to fight in December, and the mediation process he is going through over a trilogy bout against Deontay Wilder, is a new issue for the heavyweight mix next year. 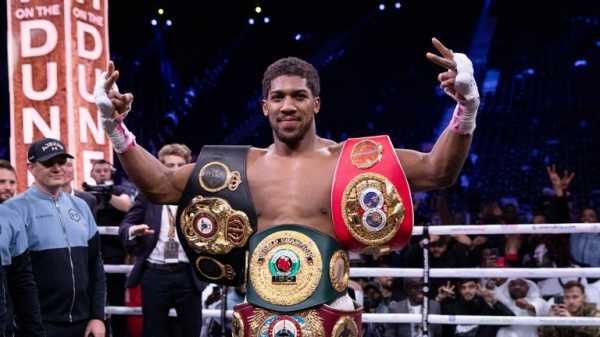 0:30 Dillian Whyte believes Anthony Joshua would beat Oleksandr Usyk if the two heavyweights were to meet in the future 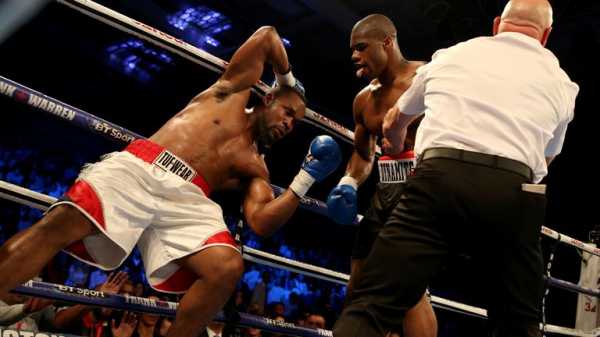 Krassyuk, who works alongside Eddie Hearn to promote Usyk, told Sky Sports: “Fury may fight any time he feels convenient.

“Usyk has gone through eight months of hard work getting prepared for Derek Chisora. Now he needs to step back a bit and get some treatment for his body and relaxation for his mind.

“Hopefully he will be ready to return in April 2021, and hopefully AJ will be around to comply with WBO mandatory regulations.

“If not – we will be fighting for the vacant WBO title with a contender appointed by WBO.” 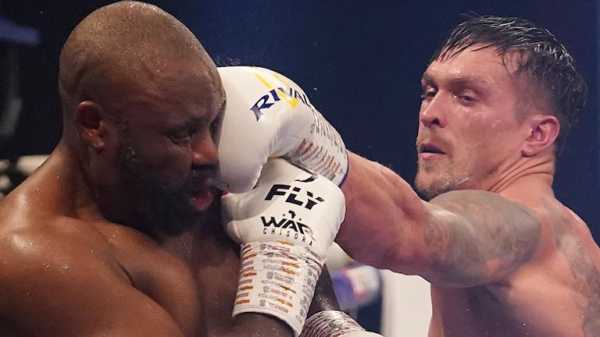 0:59 The best of the action from Usyk’s unanimous points decision win over Chisora 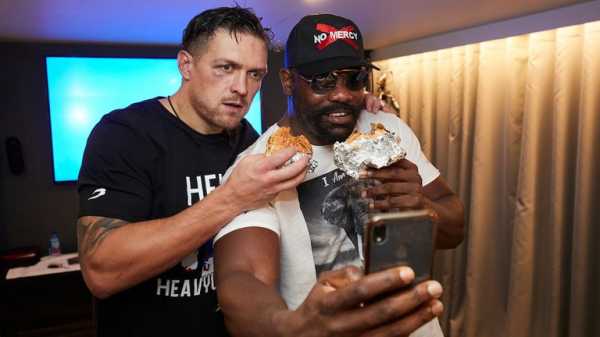 Dubois is ranked at No 2 with the WBO, behind only Usyk. The undefeated 22-year-old British prospect will fight Joe Joyce in the sternest examination of his ability on Saturday.

Asked about Dubois, Krassyuk joked: “I wish we could choose the opponent for the vacant title!

“Before thinking of Dubois or anyone else we need to know AJ vs Pulev winner and their strategy for the future.

“But the thing I can make really clear is that we will be pushing hard to put our mandatory position in effect.”

Former undisputed cruiserweight champion Usyk outpointed Chisora last month in his most bruising fight in the heavyweight division so far. 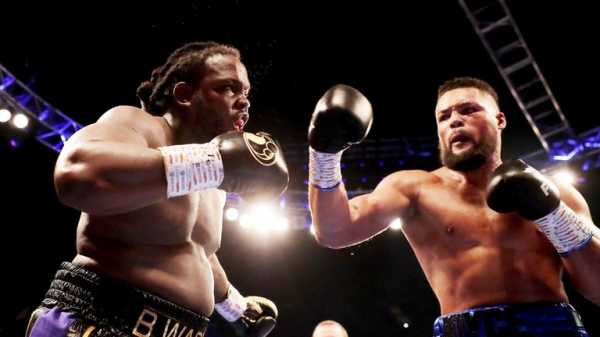 “Dubois is sitting pretty at No 2 on the cusp of a world title fight with either Joshua or Oleksandr Usyk depending upon if the belt becomes vacant,” Joyce’s manager Sam Jones told Sky Sports.

“If Joe beats Dubois, he gets that spot. This is what motivates Joe.

“Joe wants fights against the likes of Joshua, Fury, Usyk.

“It would be an honour to share the ring with Joshua. Two Brits is always a huge fight.

“After this fight, Joe will be in the mix and able to call out any of the top guys.

“Joe believes he belongs in that company.” 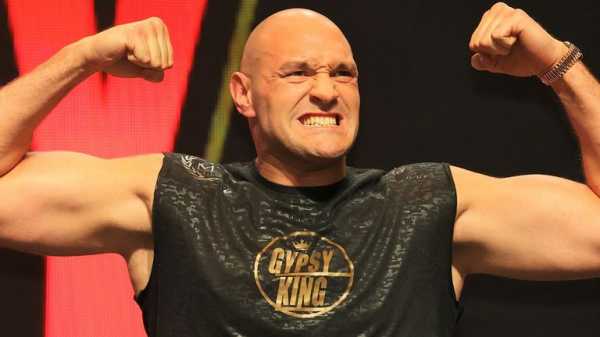 Carlos Takam was left “disappointed” after negotiations to challenge Tyson Fury in December came to nothing.

Fury’s plan for a UK homecoming next month have fallen through amid a mediation process to decide whether he must fight Deontay Wilder for a third time.

“I think he knew he would have a tough fight with Carlos, a guy who has got a lot of experience and a risky fight, and instead opted for the guy who had the optics of being undefeated [Agit Kabayel], but not as difficult as Carlos would be.

“I think we were at I would say 98 per cent done [in negotiations] and then it just changed in one day.”