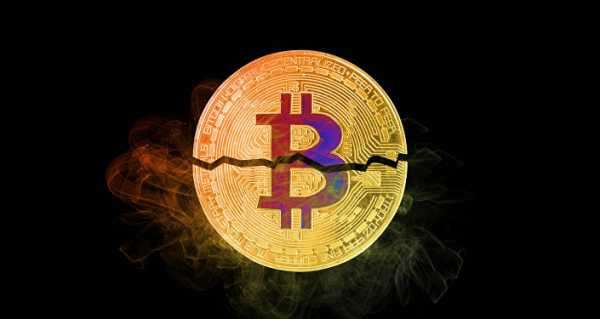 The world’s most popular cryptocurrency previously topped the $19,000 mark, nearly reaching its record-high prices from 2017. In the meatime, Bitcoin’s market value has been estimated at $355.9 billion, surpassing previous records.

Bitcoin is a decentralised online currency that is not subject to a central bank. It has built-in value due to an artificial scarcity through its accumulation process known as “mining”.

A representation of virtual currency Bitcoin is seen in front of a stock graph in this illustration taken November 19, 2020.

It has become a normal form of payment by many corporations, including AT&T, Overstock.com, Microsoft, and Twitch. In October, Bitcoin increased its price after PayPal announced that users would be able to buy, hold, and sell the cryptocurrency on their platform.