Real Zaragoza’s 2-1 win against Levante on May 21, 2011 has been investigated by Spain’s anti-corruption prosecutors’ office over payments related to alleged match-fixing.

Herrera played for Zaragoza at the time and may face trial after the case was reopened by a judge in Valencia.

The timescale remains unclear and the 28-year-old maintains his innocence, with his representative reissuing a statement first released in December 2014. 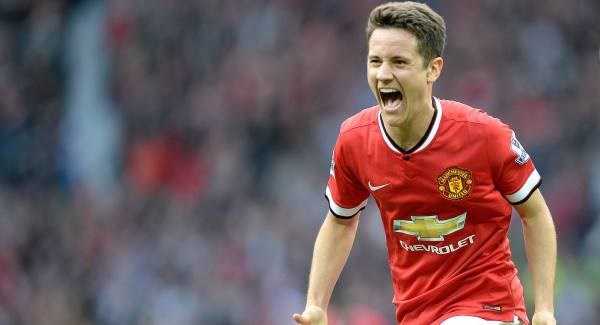 “I have never had and will never have anything to do with manipulating match results,” Herrera said.

“If I am ever called to testify in any judicial hearing, I’ll be happy to attend, as my conscience is totally clear.

“I love football and I believe in fair play, both on and off the pitch.”