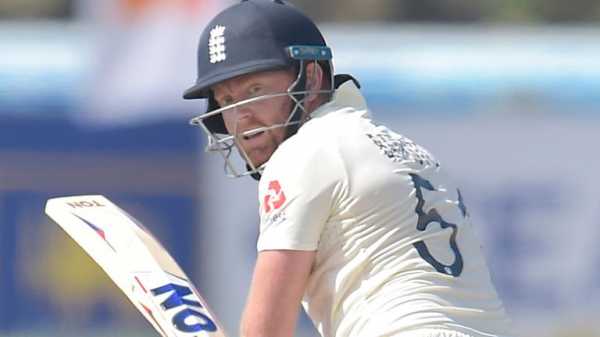 4:11 Jonny Bairstow says he was focused on playing positive cricket and running hard after steering England to victory over Sri Lanka in the first Test

“You think ‘there’s an established Test batsman playing with a debutant who’s finding his way’. That’s a seriously good effort from Bairstow in the first and second innings – he looked absolutely at home at No 3, as he has done before.”

Bairstow felt somewhat bruised after losing the Test wicketkeeper’s role in the wake of the 2019 Ashes series but, whether or not he is a superior gloveman to Jos Buttler or Ben Foakes, it is clear the selectors have no intention of handing the job back to him.

Given that situation, it would make sense for the 31-year-old to focus on a different role in the side – utilising his considerable experience to provide ballast to a top order that can at times, as was shown in Galle, look flaky. 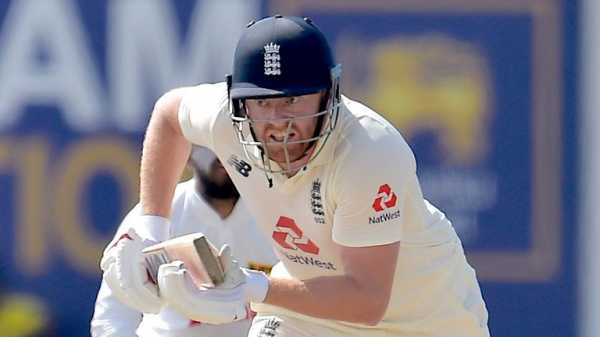 Although Bairstow’s white-ball persona is that of an explosive opening batsman, his return to the Test side – steering England calmly through a minefield in the closing stages – proved he is capable of much more.

Is Dan Lawrence or Ollie Pope the better prospect?

Whichever way you slice it, the chances are that – in the short term, anyway – it will come down to a straight fight between these two 23-year-olds for a top-six spot.

If available, Stokes’ match-winning ability with both bat and ball make him indispensable to the England side and his preferred position at No 5 would allow Buttler or Foakes to move down the order to seven. 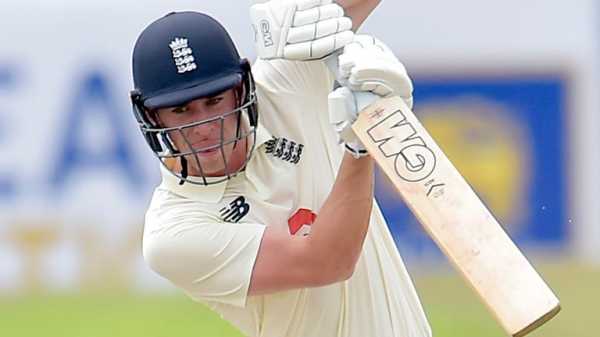 1:29 Sri Lanka legend Mahela Jayawardene was impressed by England debutant Dan Lawrence’s mindset and movement at the crease during the first Test in Galle

Lawrence caught the eye in Galle, sharing key partnerships with Root in the first innings as England accumulated a sizeable lead and then with Bairstow second time around to guide the tourists to victory.

“He is very good on the back foot, he will sweep, paddle and reverse. He will learn from this experience as well – it can only get better for him.” 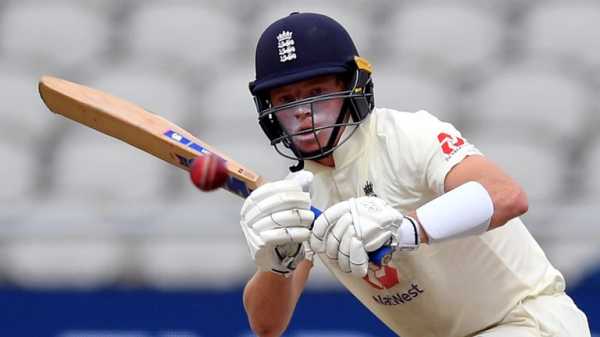 Pope impressed when he scored his maiden Test hundred a year ago in South Africa, but his form had begun to dip even before the shoulder injury that sidelined him in August, with his last three innings against Pakistan realising only 19 runs.

For now, Lawrence is the man in possession – but to have a fully-fit Pope breathing down his neck again would surely do no harm and help both young batsmen to raise the bar further.

Watch the second Test between Sri Lanka and England live on Sky Sports Cricket from 4am on Friday.