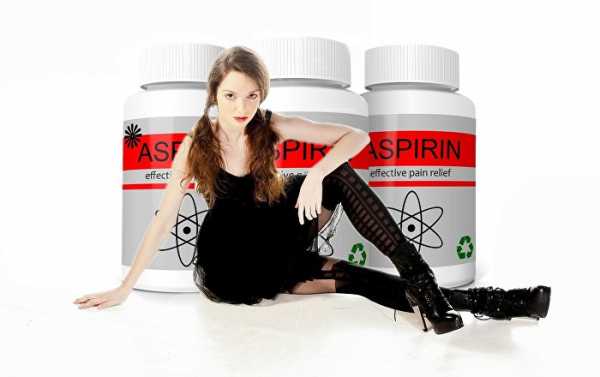 Men around the world are standing to attention after Turkish scientists reveal that aspirin doesn’t just treat a fever, it may also be used to help deal with a male problem of a much more intimate nature.

Researchers at the Istanbul Medipol University in Turkey have determined that common aspirin may provide a new treatment option for men suffering from vasculogenic erectile dysfunction caused by a high mean platelet volume according to Renal and Urology News.

The study authors, Zeki Bayraktar, MD, and Selami Albayrak, MD, postulate that while a number of recent studies point at a link between high platelet count and vasculogenic erectile dysfunction, until now no one tried to examine the efficacy of antiplatelet therapy in such cases.

“Large platelets are metabolically and enzymatically more active than small platelets and produce more thromboxane, known as the most potent vasoconstrictor agent,” the doctors claim.

A total of 184 men with mean ages of 48.3 and 47.7 years took part in the study. The participants were divided into two groups: over the course of six weeks members of one group received 100mg of aspirin per day while members of the other group received a placebo.

By the end of the study, the men belonging to the ‘aspirin’ group exhibited a drastic improvement in their erectile function, with 78.3 percent of them reporting to be able to have successful sexual intercourse compared to 31.6 percent before the treatment.