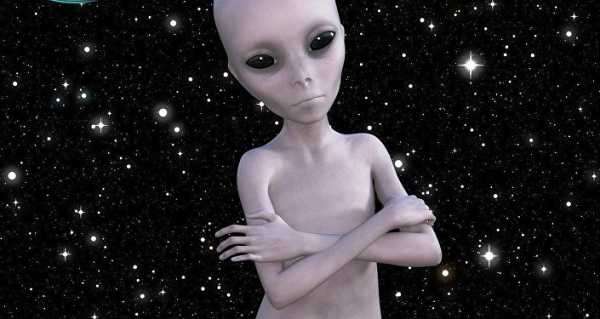 As Kaku explained, while he does personally think that “aliens out there would be friendly,” we “can’t gamble on it”.

Michio Kaku, professor of theoretical physics at City College, New York and a prominent populariser of science, has warned about potential perils associated with mankind’s attempts to establish contact with extraterrestrial life.

In an interview with The Observer, Kaku argued he thinks “the chances are quite high that we may make contact with an alien civilisation” in the not-so-distant future, considering that “soon we’ll have the Webb telescope up in orbit and we’ll have thousands of planets to look at”.

He noted, however, that while some of his colleagues believe humanity should reach out to these so far hypothetical alien civilisations out there, he considers it a “terrible idea,” pointing at the 16th century Spanish conquest of the Aztec Empire.

“So I think we will make contact but we should do it very carefully,” the professor advised.