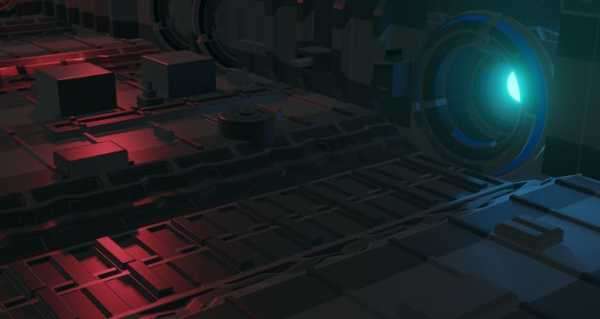 Researchers from Tomsk Polytechnic University (TPU), in cooperation with other Russian scientists, have created and tested a fusion component of a unique hybrid reactor. They claim the system will combine the advantages of reactors of various types and will excel in safety, economy and compactness.

The hybrid reactor systems or fusion-fission systems, as TPU scientists explained, will combine the reliability of conventional fission reactors with the economics and environmental safety of fusion power.

These systems consist of a fusion neutron source and a core (called a blanket) in which heavy nuclei fission takes place. The fuel is a hybrid of thorium and weapons-grade plutonium. The scientists claim that thorium is not an energy source in itself but it does produce uranium-233, and that the accumulation of this in the core increases the duration of the fuel cycle. Replacing the uranium-238 used in conventional fission reactors with thorium could drastically reduce the amount of radioactive waste.

Contrary to fission reactors that are controlled using neutron absorbers, the state of the fuel in the blanket hybrid system is regulated by adding neutrons from a fusion source. The TPU scientists’ project uses a gas dynamic magnetic trap that holds deuterium and tritium in a state of high-temperature plasma.

According to the scientists, the fission-produced energy is dissipated by the helium heat exchanger. The helium, when heated to around 730°C when the gas turbine and power generator are connected, can be used to produce not only electricity but also hydrogen, using the steam conversion of methane.

The hybrid reactor under development will be compact, have a capacity of about 60-100 MW, and the ability to operate without reloading fuel for more than eight years. According to the scientists, this will allow its use in hard-to-reach regions to produce electricity, heat and environmentally friendly hydrogen fuel.

The gas dynamic magnetic trap used by the scientists allows the high-temperature plasma to be retained for much longer than other existing systems, they said. This will help scientists better study both the fusion process taking place in it and the performance of various reactor elements under harsh neutron irradiation, which scientists believe should significantly accelerate the development of fusion energy.

The concept of a thorium fuel core of a hybrid reactor was proposed in 2019 by a team of scientists from Tomsk Polytechnic University, Federal State Unitary Enterprise “Russian Federal Nuclear Centre – Zababakhin All-Russia Research Institute of Technical Physics” and the Budker Institute of Nuclear Physics of the Siberian Branch of the Russian Academy of Sciences. The research is carried out under the Russian Foundation for Basic Research grant No. 19-29-02005.

The research findings were published in Nuclear Engineering and Technology, an academic journal.