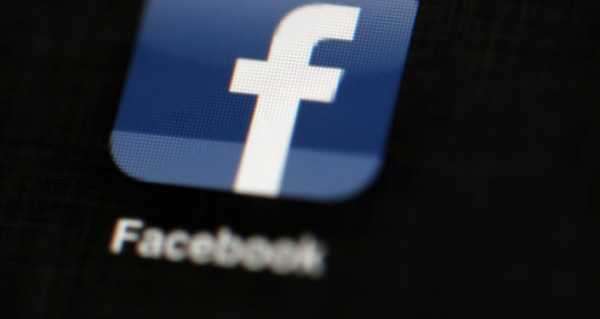 The social media giant barred Australian news outlets from sharing content on its platform on Thursday after the House of Representatives passed legislation on a new media code which would force the company to pay providers for news content. The bill has gone to the Senate for debate.

Facebook’s chaotic PR response to Australian outrage over the company’s accidental’ decision to pull the plug on dozens of essential services pages has further ratcheted up tensions between the $800 billion tech giant and the Land Down Under.

The block came as Facebook made good on its threat to restrict news sharing after Australia’s House of Representatives passed the long-awaited media code legislation, which has yet to come into force and will now be debated by the Senate.

The block on the essential services’ pages was removed later in the day, with the company issuing a statement explaining that because “the law does not provide clear guidance on the definition of news content, we have taken a broad definition in order to respect the law as drafted.”

Asked whether the algorithm to block news pages was tested before it ended up affecting major emergency services and helpline pages, as well as dozens of small businesses, the company representative simply reiterated that “the law itself is very vague.”

Prime Minister Scott Morrison blasted Facebook’s decision on Thursday, accusing the social media giant of “unfriending” his country, and calling the blocking of news “as arrogant as they were disappointing.”

Morrison stressed that Canberra “will not be intimidated by big tech,” suggesting that “these actions will only confirm the concerns that an increasing number of countries are expressing about the behaviour of big tech companies who think they are bigger than governments and that the rules should not apply to them.”

Milner’s comments fueled outrage on Twitter, with users slamming the Facebook representative for his comments and unrepentant approach. #DeleteFacebook has also been trending on Twitter in Australia.

The dispute between Facebook and Australia centers around the “News Media Bargaining Code” legislation, which demands that the social giant and Google negotiate payments to Australian outlets for use of their news content. Both Facebook and Google have balked at the idea of paying Australian media for content, arguing that companies already gain from clicks and referrals to their websites.

Other countries have joined the debate, with the US warning that the legislation’s terms “raise concerns with respect to Australia’s international trade obligations.” Canada, meanwhile, has expressed support for the media code idea, with a minister in Prime Minister Justin Trudeau’s cabinet saying Ottawa needs a similar law. The European Union and the UK are reportedly also mulling comparable legislation.

Australia’s Senate is widely expected to pass the media code into law next week.