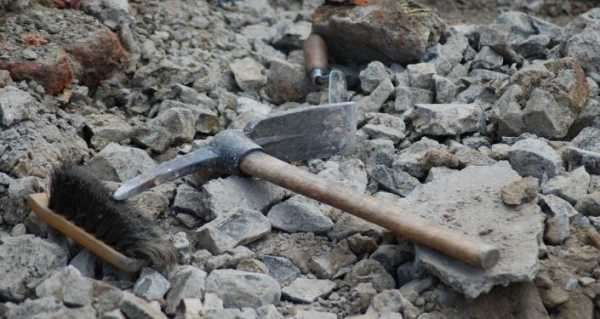 The sarcophagi reportedly date back to when the Romans ruled over what became the Israel of today.

A pair of ancient stone sarcophagi have been found in Israel’s Ramat Gan Safari Park during construction works to expand an animal hospital.

According to The Jerusalem Post, the sarcophagi were originally discovered years ago, but the contractor who found them apparently didn’t realise what they were and moved them to a more remote spot where they remained, covered in dirt and vegetation, until now.

​The sarcophagi apparently date back to the time when what’s now modern-day Israel was ruled by the Romans, with the decorations on them “very common in Pagan burials.”

The similarity between the two sarcophagi has also reportedly led experts to suggest that they “may have belonged to a couple, husband and wife,” not to mention that those buried within “must have been wealthy.”

While the coffins’ exact origins aren’t immediately clear, the newspaper points out that the ancient city of Bnei Brak was once located near the area where the safari park is currently situated.

The sarcophagi are expected to be transferred to the Israeli National Treasures repositories next week.