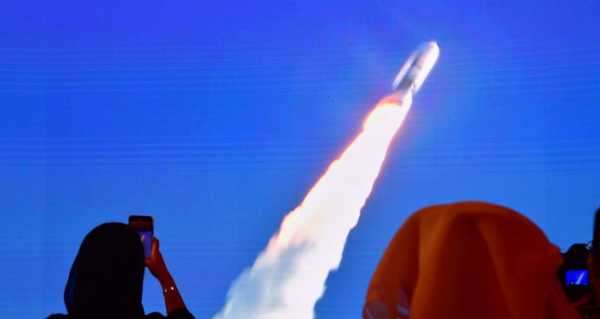 ​Earlier this week, the UAE Emirates Mars Mission (EMM) — the first interplanetary mission undertaken by an Arab nation — made a significant breakthrough as the Hope Probe reached its orbit around the Red Planet, making the UAE the fifth state globally to reach the planet. The mission’s main goal is to study the atmosphere and climate of Mars by collecting data for two years, with a possible extension of the mission until 2025.