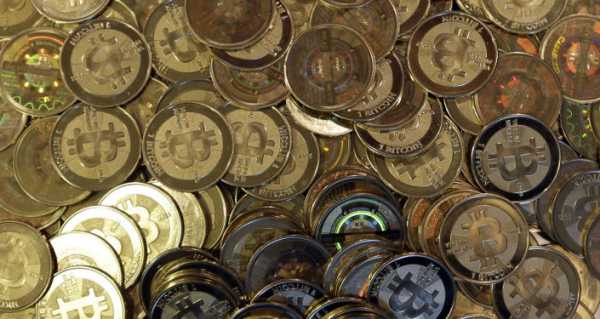 One of the oldest American banks, Bank of New York Mellon, recently announced that it will start accepting, holding and issuing cryptocurrencies, including Bitcoin, later this year, urging clients to start transferring their digital assets into the bank’s fold.

Joe Biden’s nominee as chairman of the Securities and Exchange Commission (SEC), Gary Gensler, might change the government’s approach towards handling cryptocurrencies – allowing more financial institutions to handle them, while introducing new regulations, several financial experts suggested in an interview with The Telegraph.

This situation might change with Gensler’s appointment at the regulatory office, according to his former colleague from the CFTC Jeff Bandman and financial regulation lawyer Jai Massari, speaking to The Telegraph. Both believe Gensler will try to regulate relations with the cryptocurrency market, which received renewed attention after the value of Bitcoin and other digital assets started to spike again. At present, this form of wealth remains unregulated in the US.

Bandman suggested that new SEC chief might focus on “additional customer protection measures”, as well as “checks and balances”. During his work under the Obama administration, Gensler introduced a number of laws protecting financial operations – and the same could translate into the cryptocurrency market with his SEC appointment, his former CFTC colleague believes. The Telegraph’s legal experts suggest that more companies might be allowed to trade Bitcoin and other crypto-assets, but will have to follow strict “security guidelines” – for example, preventing theft of those assets as happened all too often with the first cryptocurrency exchanges.

The news of a possible regulatory shift in the US comes hot on heels of the news that one the oldest American banks, Bank of New York Mellon, will soon be dealing with cryptocurrencies, including Bitcoin. BNY Mellon’s chief executive responsible for digital businesses, Roman Regelman, said that digital currencies are “becoming part of the mainstream”, hence the bank decided to allow its clients to transfer and keep their cryptocurrencies in BNY Mellon. The financial institution has already issued the offer to its clients and prepares to launch the service later in 2021 using a separate platform, which is at present in a prototype state.