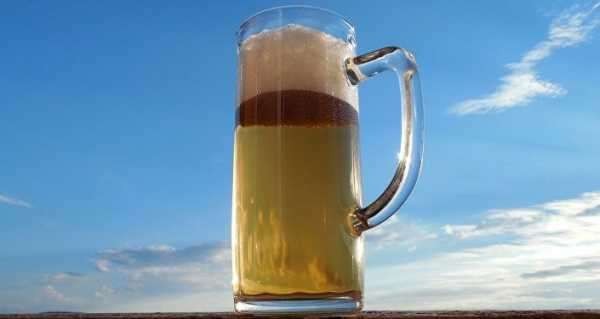 Scientists say that beer was part of the staple diet of ancient Egyptians. Those who built the pyramids reportedly received beer rations up to three times a day and in some cases the beverage was used as a compensation for labour.

US and Egyptian scientists have discovered an ancient Egyptian beer factory. According to the Secretary General of the Supreme Council of Antiquities, Dr Moustafa Waziry, the factory, which researchers say could be the world’s oldest, was found in Abydos, an ancient burial ground located south of the capital Cairo.

It likely dates back to King Narmer, who is known for unifying ancient Egypt at the beginning of the First Dynastic Period (3150-2613 BC).

Matthew Adams of the Institute of Fine Arts at New York University said that given its location the factory was built to provide beer for royal rituals. In the early 1900s, British archaeologists claimed that an ancient Egyptian beer factory might be hidden somewhere in the area, but they were unable to determine its precise location.

Beer played an important role in the lives of Egyptians. According to a documentary, a story on papyrus describes how a whole army once fell sick when it ran out of beer and had to drink water instead. The beverage had an almost divine status in Ancient Egypt as they believed that brewing was taught to humans by the Gods. It was also mentioned in myths and stories.

One of them tells how Ra, the god of the Sun and one of the most important deities in the ancient Egyptian religion, sent Sekhmet, a warrior goddess to punish humanity for ingratitude. However, Ra then repented his decision as he saw Sekhmet destroying city after city.

He then dyed a huge amount of beer red and poured it onto the city of Dendera, where Sekhmet was. According to one theory, she mistook the beer for blood and decided to drink it. After becoming inebriated she decided to put the slaughter on pause and fell asleep.

According to the myth, Sekhmet then woke up a different person and turned into Hathor, a goddess, who represented music, dance, joy, sexuality, and maternal care (yep, apparently hangovers did not exist in ancient Egypt).