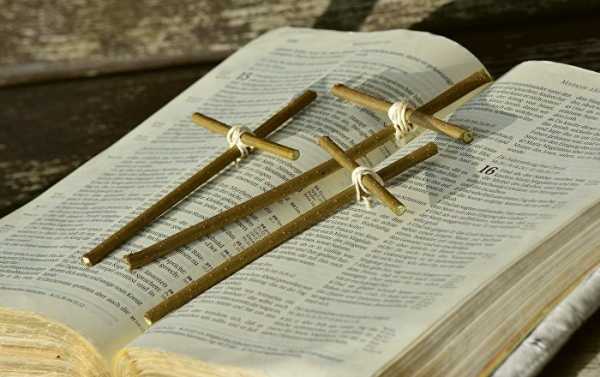 Dr Scott Stripling is known for sharing his views on the “anti-biblical bias” among today’s archaeologists, expounding in his books in layman’s terms the convergences between the biblical text and the archaeological discoveries from the lands of the Bible.

Archaeologists are excited over some discoveries that may hold the key to secrets of the Holy Bible after digging at a famous site in Israel.

Joined by dozens of volunteers, a team of experts led by Dr Scott Stripling, director of excavations at Ancient Shiloh, has been unearthing remarkable finds at what is believed to be the ancient city of Samaria mentioned in the Old Testament.

This was the first capital of ancient Israel and deemed a sacred spot because the tabernacle, where people came to connect with God, stood for more than 300 years, the archaeologists claim.

Dr Stripling, who is the author of a number of books, including The Trowel and the Truth, insists that the current discoveries may prove the stories of the Bible to be far from mere mythology, as some assert.

The archaeologists also dug up a trove of pottery in the ground, which Dr Stripling believes could be a match with the items used during the Wedding at Cana, where the transformation of water into wine was the first miracle attributed to Jesus in the Gospel of John.

Dr Stripling says his finds can neither prove nor disprove the stories in the Bible.

​What they can offer, he says, is to paint a picture of the people who wrote the biblical text in order to “get an ancient literary description and get the material that matches that”.

The archaeologist is known for exposing what he refers to as “anti-biblical bias” among today’s archaeologists.

The expert’s books typically offer a layman-level guide to field archaeology, besides highlighting some of the “convergences” between the biblical text and the archaeological discoveries made in the lands of the Bible.