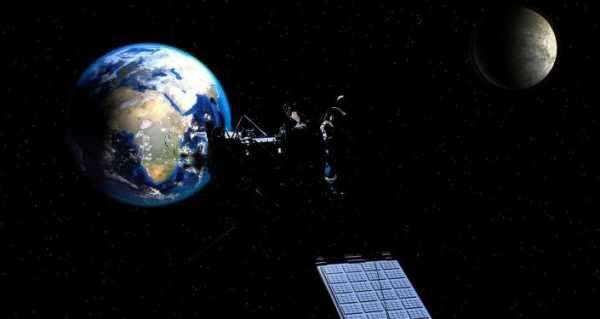 MOSCOW (Sputnik) – The increased activity of private companies in space and the ensuing potential conflict of interests with public agencies has revealed the urgent need for an appropriate legal framework, Pedro Duque, a former astronaut who now heads the Spanish Ministry of Science and Innovation, said on Thursday.

Acknowledging that the private sector has traditionally been the manufacturer of the technology sent to space, Duque pointed out that more high-tech companies are beginning to emerge as the technology becomes more affordable.

As a step in the right direction, Duque suggested that the 1967 Outer Space Treaty and 1972 Space Liability Treaty be revised to align with the latest developments.

The activities of private companies in space have intensified over the past several years. Telecom firms and private research institutions often contract spots on state-owned carrier rockets for their satellites to be launched into the orbit.

In May, US private manufacturer SpaceX launched a test manned mission to the International Space Station (ISS) on its Crew Dragon spacecraft. Another four-member crew safely arrived at the ISS earlier in November. Nine years before that, the United States relied on Russian carrier rockets Soyuz to deliver its astronauts to the space station.