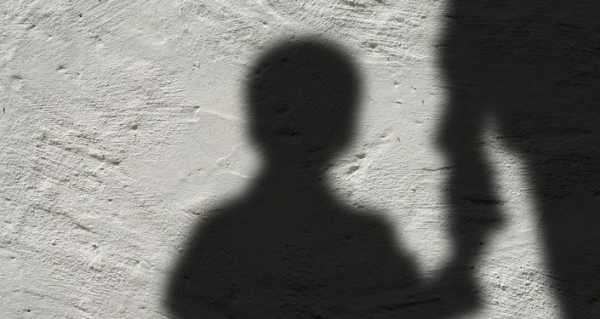 The reason paedophiles are sexually attracted to children has been discovered by a group of scientists from the Moscow State Psychological and Pedagogical University (MSUPE).

As the result of a unique study in which a wide-ranging sample was used, pedophilic patients were found to have a degree of personal immaturity that contributes to their sexual desire for minors.  The article was published in the Clinical Psychology and Special Education journal.

According to the scientists from the MSUPE, paedophiles are similar to children in terms of their mental and emotional immaturity. This makes them sexually attracted to children, as far as this disorder implies self-image with pronounced infantile features.

According to the experts, the revealed features are partly common among non-paedophile sex offenders as well. This may be attributed to the fact that the group included some people whose medical condition hasn’t been discovered yet, or people whose disorder is in its developmental phase.

During the research, the scientists used original verbal and non-verbal techniques to recognise patients’ emotions, the ability to empathise, and the ability to put oneself in the position of others.  Additionally, a wide-ranging sample was used for the first time in the research; experts worked with a group of 87 people.

According to the authors of the study, the obtained results will promote a better understanding of the reasons for criminal behaviour among those individuals who commit prohibited acts of a sexual nature against children. Additionally, it will help to clarify the diagnostic criteria for people who suffer from the disorder. As a result, the effectiveness of psycho-therapeutic and psycho-correctional programmes will be increased, the goals and targets will become better defined for specialists and the efficiency of  treatment will be easier to evaluate.

The experts believe that the work may become a step towards to new studies of the characteristics of interpersonal interaction and the perception and understanding of emotional conditions which drive abnormal sexual behaviour.