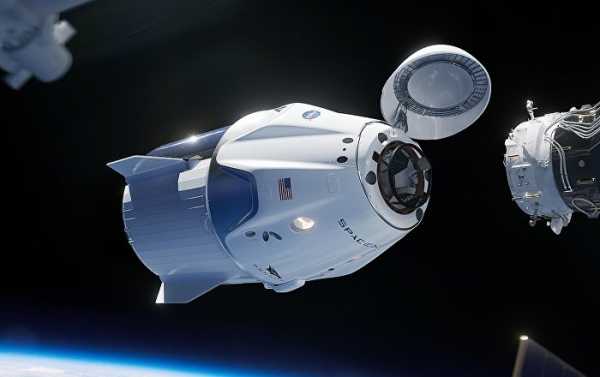 The SpaceX Crew Dragon spacecraft is expected to embark on its first manned journey to the International Space Station on 27 May, carrying US astronauts Douglas Hurley and Robert Behnken on board.

Sputnik is live from Cape Canaveral where the crew of the SpaceX Demonstration Mission 2 is giving a question and answer session at the Kennedy Space Centre.

The press conference comes ahead of the landmark manned Space X launch scheduled for next week. The test flight will see the craft carry US astronauts Douglas Hurley and Robert Behnken into orbit, making them the first humans launched into space from the United States since the Space Shuttle programme ended in 2011. Since then, NASA had depended on Russia’s Soyuz system to access the ISS.