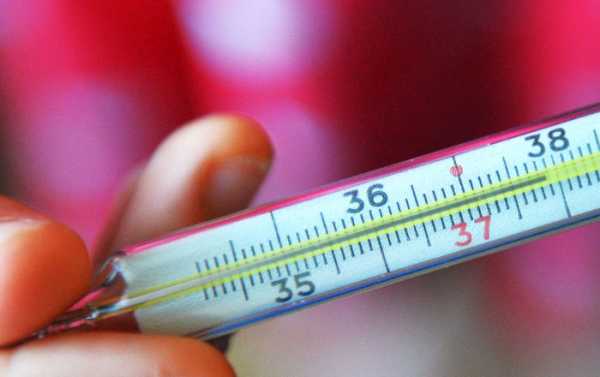 While for more than a century 37 degrees Celsius has been used as a benchmark of human health, a new study shows that the normal average temperature for a healthy body nowadays might be lower.

The “normal” body temperature – 37 degrees Celsius or 98.6 degrees Fahrenheit – was originally determined by the German physician Carl Reinhold August Wunderlich back in 1851, who took literally millions of measurements from tens of thousands of patients. However, these measurements might be not as accurate as they used to be.

Parsonnet and her colleagues were curious about whether the cause of the contrasting measurements was actually improved technology or if it accurately reflected changes in our physiology. They used the medical records of nearly 24,000 Union Army veterans following the US Civil War to work out just how hot we ran around a century ago. These numbers were then compared to around 15,000 records from an early 1970s national health survey and 150,000 records from a Stanford clinical data platform representing the early 2000s. In total, the scientists had to dig through more than half a million individual temperature measurements.

The team also noted differences within each group, assuming they would each have had their temperatures measured with instruments of roughly similar precision – and saw a gradual decline that matched the trend based on their original comparisons.

The group has yet to determine what exactly has changed in our bodies. The heat might be closely linked to metabolism and the decline in chronic infections throughout the centuries. However, a warmer future just might see a return to slightly warmer body temperature, especially if it comes with new diseases and declining health, according to the research published in eLife.