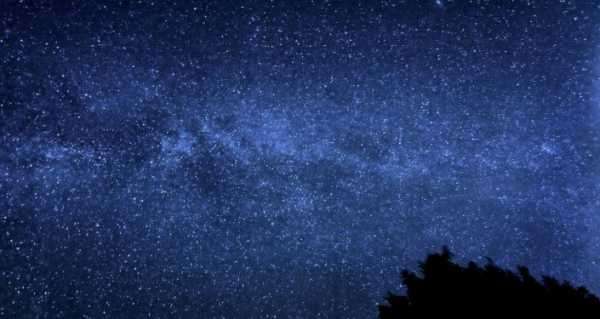 Astronomers believe that only in the Milky Way there are nearly 50 billion stars orbited by planets that have all necessary conditions to host life. So how come we have not come across any human-like spices yet?

UFO hunters from mystery-shrouded YouTube channels have probably found an unusual ally at Harvard University, after the school’s Professor Ali Loeb argued that it was rather “presumptuous” for people to believe that we are “the only intelligent beings in this vast cosmos”.

In the book, the scientific mind suggests that the famous ʻOumuamua object spotted by Hawaii’s Pan-STARRS telescope back in 2017, could be the product of “an intelligent civilisation not of this Earth”.

ʻOumuamua, which can be translated as “Scout”, was the first interstellar visitor to pass through the Solar System. It raised many questions among astronomers back then – especially in relation to its bizarre shape, trajectory and power source.

Loeb believes that theories that present the object as a comet or hydrogen iceberg do not stand up to scrutiny.

Instead, he argues that the weird intruder could have been powered by solar energy and be either “natural phenomenon, a sort of interstellar driftwood, or it is manufactured, like plastic.”

The object’s “constructed” nature seems more plausible to the professor, who argues that there is also a chance that it was our solar system, constantly spinning, that slammed into some civilization’s “buoy” in space and not the other way around.

But where are these intelligent organisms now, if not on Earth, he asks? Well, according to the professor, if some beings were able to reach a stage where they could send ships across the universe they probably have also created some technologies to wipe themselves out:

But not all of the professor’s ideas have been accepted among his colleagues in the scientific community.

This illustration shows ‘Oumuamua racing toward the outskirts of our solar system. As the complex rotation of the object makes it difficult to determine the exact shape, there are many models of what it could look like.

Loeb points out that while many scientists believe in ‘string theory’ or in the idea that an infinite number of universes exist at the same time, the topic of aliens still causes a lot of laughs among respectable pundits.

According to the writer, there is no doubt that “galaxy is rich with undiscovered life”.

“And that is where I find the most cause for hope,” he concludes.