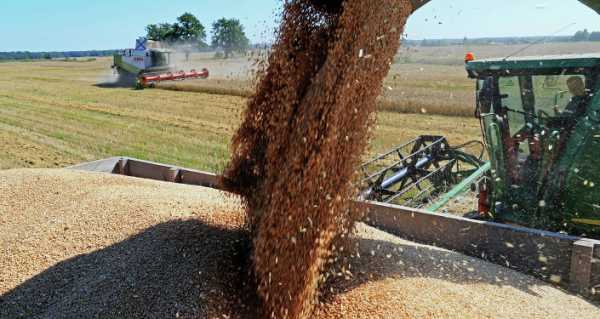 Researchers at Tomsk Polytechnic University (TPU) have discovered that when fusible wheat bran is combined with additives it can be used as fuel. This could help reduce greenhouse gases and landfills, as well as optimise the creation of mixtures for the efficient energy use of biomass.

According to the scientists at TPU, various types of biomass, such as agricultural waste, have been increasingly used as fuel in recent years. They conducted a research where they examined wheat bran from one of the flour mills in the Siberian region of Russia.

The research findings are published in the academic journal Fuel.

The researchers discovered that bran is a fusible fuel, the mineral part of the wheat bran becomes a solid mass – a process known as “sintering” – at a temperature higher than 675°C, which is much lower than the temperature in the boiler. During combustion, the biomass under investigation forms a glassy deposit of ash residue, which, if removed, can damage the heating surface. As a result, this could reduce the heat transfer and the reliability of the operation and boiler output.

According to scientists, bran contains a lot of potassium which strongly influences the melting point of the mass and the formation of a “glassy residue”. To investigate the mineral content of the wheat bran in more detail, the researchers divided it into fractions of different densities by sedimentation (the settling of particles in a liquid or gas exposed to gravitational or centrifugal force). The scientists obtained four fractions, two of which form a crumbly mass when combusted.

There are several approaches to prevent the sintering of ash during biomass combustion, the researchers noted. They mainly include the addition of additives that can raise the melting temperature.

Moreover, the experts claim that fuels from various types of biomass will reduce greenhouse gases from combustion, as well as reduce landfill through the recycling of industrial waste.

The scientific team is at present planning to conduct comprehensive research of the mineral part of the biomass and examine the effects of volatile ash compounds on accelerated corrosion of the metal surfaces of power plants.

Per Excrementum ad Astra: Study of Human Faeces May Help Prepare For Missions to Mars