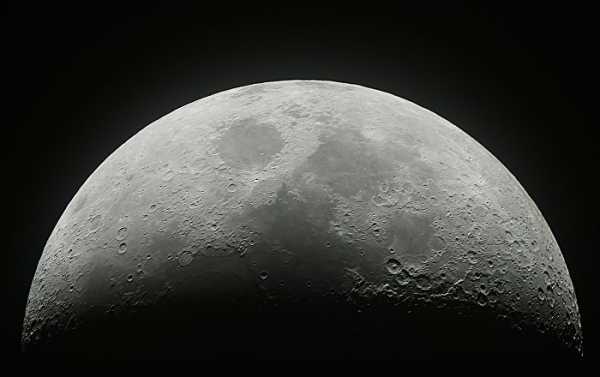 One of the suggestions mentioned the existing treaty system that regulates international activities in Antarctica, noting that a similar approach could be adopted for a new edition of the Moon Treaty.

As the US government moved to introduce new rules regarding the possible commercial use of lunar resources, it might be a good idea for the international community to come up with different ways to peacefully “govern space” by using certain existing terrestrial treaties for reference, Scott Shackelford. Associate Professor of Business Law and Ethics from the Indiana University Bloomington wrote in an article published by The Conversation.

On 6 April, US President Donald Trump issued an executive order aimed at providing a framework under international law for companies to own the resources they mine from the moon and which conflicts with the Moon Treaty that was adopted by the United Nations General Assembly in 1979 and which states that celestial bodies and the moon are “not subject to national appropriation by claim of sovereignty, by means of use or occupation, or by any other means”.

Instead, Shackelford suggested that mankind could follow adopt the provisions like the ones set by the International Seabed Authority, a UN body that “lets nations and private firms develop resources from the deep seabed so long as they share the proceeds”.

He also pointed at the Antarctic Treaty System effectively reserved the continent for peaceful purposes and scientific investigation while barring commercial and military activity there, with Shackelford suggesting that “a similar approach could become the core of a second attempt at a Moon Treaty”.

Shackelford noted, however, establishing such international agreement would take time and energy, as well as “widespread willingness to view resources as common assets that should be collectively governed”, and that all of these ingredients seem to be in short supply nowadays.