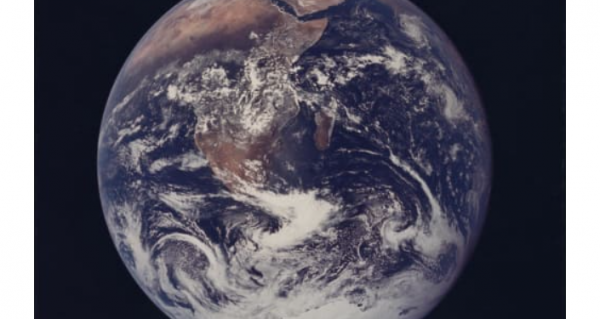 Astrophysicists have previously detected space hurricanes in the lower atmospheres of Jupiter, Mars, and Saturn – and even on the Sun, but they doubted that a similar event could occur in a planet’s upper atmosphere.

An international team of scientists led by researchers at Shandong University in China has observed the first known space hurricane above the Earth, a discovery they described as “incredible”. According to the results of the study, published on 22 February in the journal Nature Communications, the researchers spotted the process after analysing satellite observations made seven years ago.

So what does a space hurricane look like? According to the researchers, the one that they observed above the North Pole was a swirling mass of plasma and behaved similarly to its siblings on Earth, except for one detail – instead of water, the space hurricane rained electrons. Researchers say the event lasted eight hours before the hurricane broke down.

Professor Mike Wood says that because plasma and magnetic fields in the atmosphere exist throughout the universe, the discovery suggests that space hurricanes could be found near other planets and moons. Researchers say space hurricanes are likely to affect high frequency radio communications, as well as disturb satellite navigation and communication systems. The process may also affect the interaction between interstellar winds and other solar systems.