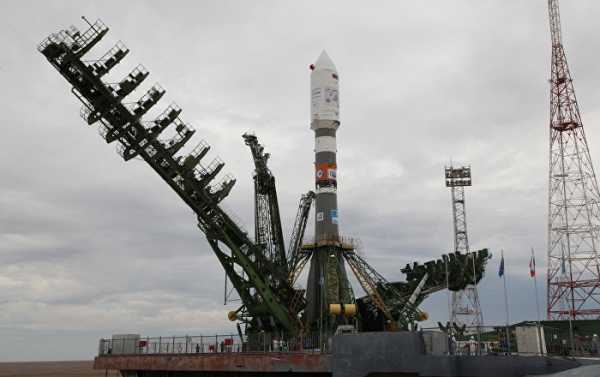 The Soyuz-2.1a rocket with the freighter took off from the spaceport in Kazakhstan at 11:13 Moscow time (8:13 GMT).

On February 11, the Soyuz-2.1a rocket failed to blast off on the appointed time after its engines turned off automatically. The launch was subsequently rescheduled for the reserve date. The spacecraft was set to reach the ISS under the new scheme in around three hours after circling the Earth only twice.