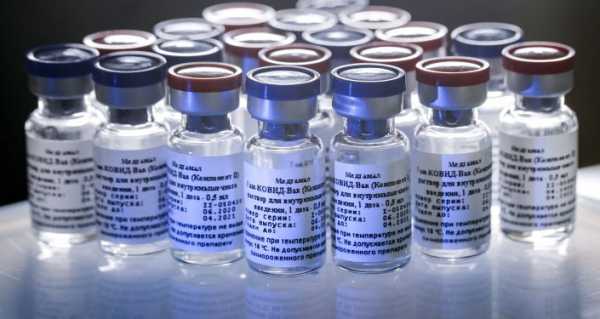 NOVOSIBIRSK (Sputnik) – The Institute of Chemical Biology and Fundamental Medicine of the Siberian Branch of the Russian Academy of Sciences and China’s Linyi Science and Technology Cooperation and Application Research Institute will conduct research into the creation of universal antiviral medication, the Science in Siberia newspaper reported.

According to the news outlet, the research will focus on viral Ribonucleic acid (RNA) and try to develop ribonucleases — low-molecular-weight chemical compounds — that will dissolve viral RNAs, making it possible to create a drug that would work against a wide variety of pathogens. The ICBFM SB RAS has already been working in that area for some time.

One such compound, named AS-1, has already been patented and went through all the necessary clinical tests. Following the COVID-19 pandemic, there has been a surge of interest toward the compound. Vladimir Silnikov, the head of the institute’s organic synthesis laboratory, told the newspaper that the Chinese side had expressed interest and there were plans to set up joint laboratories and a joint enterprise for further research and clinical trials. He added that among further plans was to use their method to create drugs against specific viruses.

Russia already registered the world’s first vaccine against COVID-19 dubbed Sputnik V on 11 August. The vaccine is expected to be initially distributed among special groups, such as health care workers and teachers, before gradually expanding to the general populace.