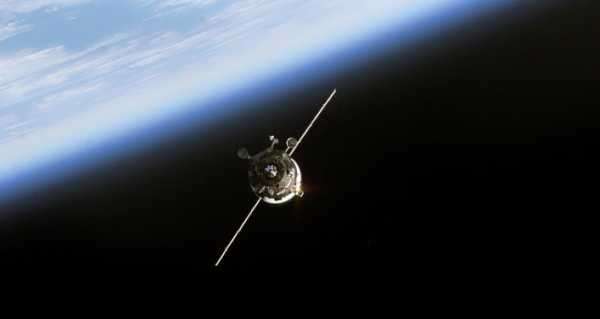 MOSCOW (Sputnik) – Russia undocked its old Pirs module, which served in orbit for 20 years, from the International Space Station (ISS) using a Progress MS-16 cargo spacecraft, it will be de-orbited in a few hours, according to a broadcast on Russian State Space Corporation Roscosmos’ website.

The docking station of Russia’s ISS segment is now free to receive the Nauka multipurpose laboratory module, launched on 21 July and set to dock on 29 July.

Pirs became the first ISS module to be undocked from the station. At 5:42 p.m. Moscow time (14:42 GMT), the cargo spacecraft with Pirs on board is set to enter the atmosphere and start to collapse. Unburnt elements can fall in the so-called spaceship cemetery non-navigable area in the southern part of the Pacific Ocean.

The Pirs module was docked to the ISS in 2001. It was used for 52 spacewalks from the Russian segment of the station.