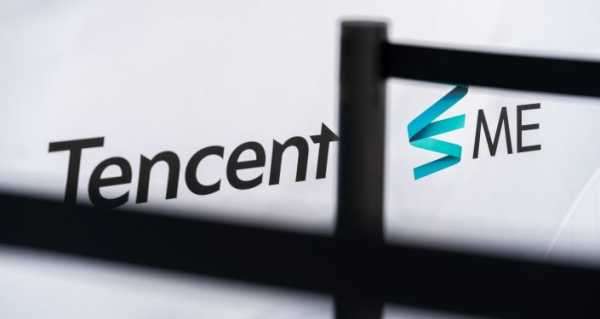 Chinese market regulators began cracking down last year on monopoly practices by the country’s tech giants, including the practice known as “picking sides,” in which vendors are forced to choose between a family of platforms or those of their rivals, but cannot mix and match between companies.

One example given by the Associated Press is the “malicious blocking of website links” from one company’s apps on another’s, preventing users of apps made by Alibaba from going directly to those made by the company’s chief rival, Tencent. Other issues include gratuitous pop-up ads on websites, especially ones that take up the entire screen and present a fake “close” button.

In April, Alibaba was given the largest fine thus far when Chinese regulators hit it with a $2.8 billion fine on charges of suppressing the competition. More recently, the State Administration for Market Regulation (SAMR) hit 22 companies with $75,000 fines each for actions including acquiring stakes in other companies that might improperly increase their market power, the AP reported earlier this month. Six of those companies were part of Alibaba Group and five were owned by Tencent.

Also on Monday, Tencent was ordered by the SAMR to relinquish its exclusive music rights with global record labels within the next 30 days or be fined $77,000. According to SCMP, it is the first ruling that specifically deals with the anticompetitive effects of a merger deal, referring to its ownership of Tencent Music Entertainment Group. Originally known as China Music Corporation, it is China’s largest label and was bought by TenCent in 2016.