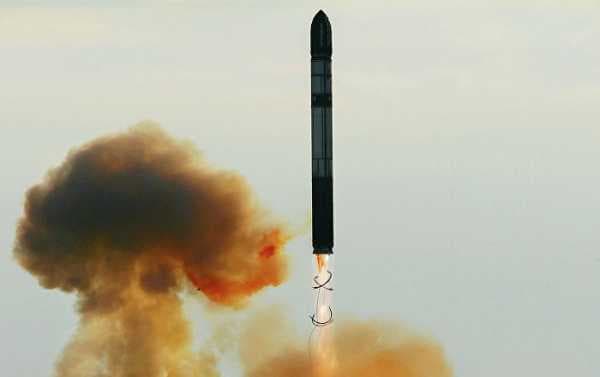 In March, then-Russian Deputy Defense Minister Yuri Borisov said that Russia’s space industry was ready to use Satan missiles that will then be replaced with Sarmat missiles.

“The issue of use of decommissioned RS-20V [NATO reporting name SS-18 Satan] missiles in line with the conversion launches program is being considered,” the source said, adding that the RS-20B modification will not be used for launching satellites.